Commissioner's office urges US to stop meddling with HK affairs 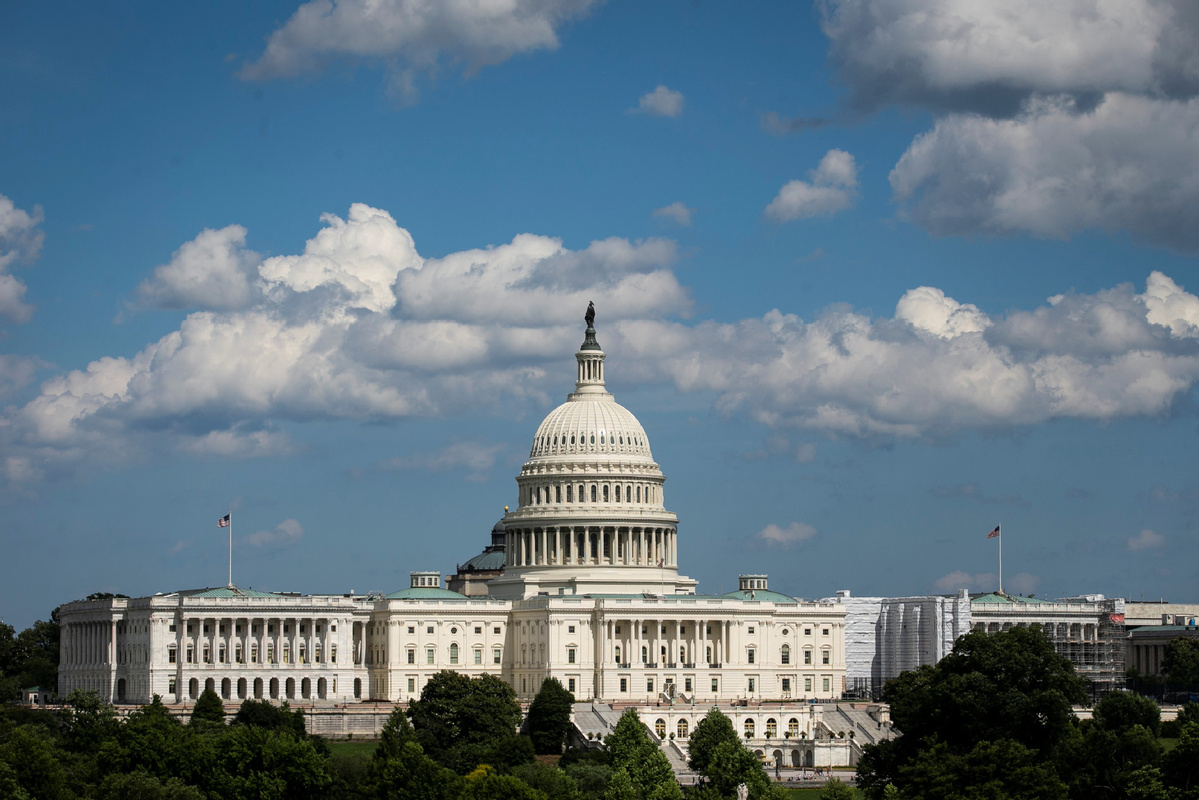 A view of the US Capitol, in Washington DC. (File photo: China Daily)

HONG KONG, Nov. 15 (Xinhua) -- The Office of the Commissioner of the Chinese Foreign Ministry in the Hong Kong Special Administrative Region (HKSAR) on Friday expressed "strong disapproval of and firm opposition to" U.S.-China Economic and Security Review Commission's annual report, which again grossly distorted the truth, made unwarranted remarks on Hong Kong and pointed fingers at China's internal affairs.

"The report is full of lies and biases. When it comes to Hong Kong, it turns a blind eye to the escalating crime by the black-clad rioters, and says nothing about the fact that innocent citizens have been assaulted, Hong Kong's prosperity and stability damaged, and the rule of law trampled upon," said the spokesperson for the office in a statement.

The spokesperson pointed out that on the contrary, the report fires allegations at the SAR government's just efforts to govern in accordance with the law, protect residents' rights and maintain law and order, and even accuses the central government of "intervening in Hong Kong's affairs".

"The report has confounded right with wrong, has no credibility whatsoever, and is an epitome of hegemonic mindset and gangster logic."

The spokesperson said that in intimidating the SAR and relevant businesses and individuals by suggesting enacting legislation, the report has laid bare the evil intention of anti-China forces in the U.S. to endorse the troublemakers in Hong Kong, cheer the violent radicals, and prolong the unrest in the city.

"The report has provided more solid evidence that the anti-China forces in the U.S. are exactly the black hand behind the chaos in Hong Kong, who have been caught on the spot," the spokesperson said.

The spokesperson emphasized that Hong Kong is part of China, and its affairs are completely China's internal affairs. The Chinese government is rock-firm in safeguarding national sovereignty, security and development interests, in implementing the policy of "one country, two systems", and in opposing any foreign interference in Hong Kong affairs.

The spokesperson urged the relevant U.S. politicians to immediately stop meddling with Hong Kong affairs, pointing out that "China's territory is not somewhere foreign forces can run wild."