HONG KONG, July 6 (Xinhua) -- The Committee for Safeguarding National Security of the Hong Kong Special Administrative Region (HKSAR) convened its first meeting on Monday, according to a statement of the HKSAR government. 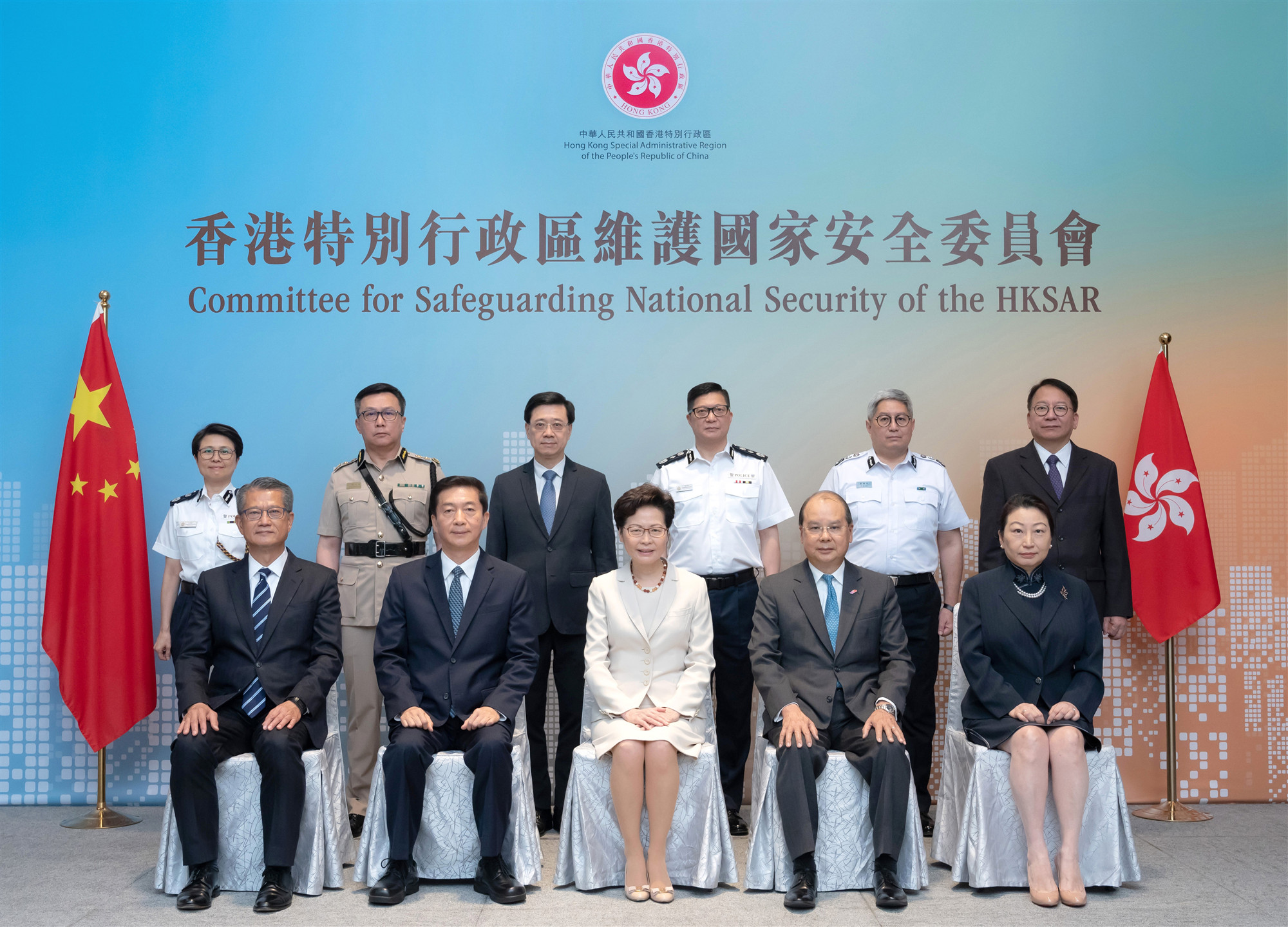 All the members of the committee attended the meeting, including its chair Carrie Lam, who is also the chief executive of the HKSAR, and the national security adviser to the committee appointed by the central government sat in on the meeting.

The committee was established on Friday in accordance with stipulations of the Law of the People's Republic of China on Safeguarding National Security in the Hong Kong Special Administrative Region. Its members include Chief Secretary for Administration Matthew Cheung, Financial Secretary Paul Chan and Secretary for Justice Teresa Cheng.

The committee should analyze and assess developments in relation to safeguarding national security in the HKSAR, make work plans and formulate policies, advance the development of the related legal system and enforcement mechanisms, and coordinate major work and significant operations.