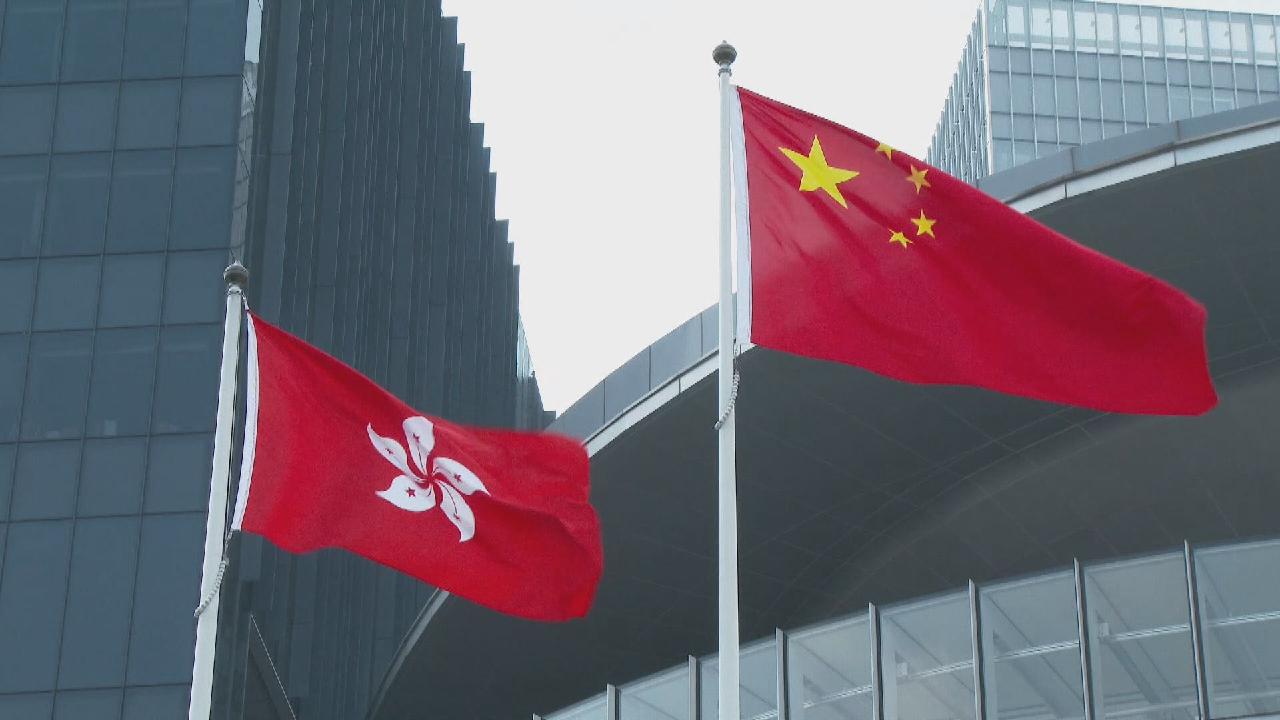 Chan was sworn in on Thursday as the secretary general of the committee.

In accordance with stipulations of the Law of the People's Republic of China on Safeguarding National Security in the HKSAR, the committee is chaired by the HKSAR chief executive Carrie Lam.

Lam welcomed the State Council's decision and the appointments on the personnel of the Office for Safeguarding National Security of the Central People's Government (CPG) in the HKSAR.

Edwina Lau, on the nomination by Lam, was sworn in on Friday as the deputy commissioner of police (national security) and the head of the department for safeguarding national security of the Hong Kong Police Force.

"Ms Lau has served in the Hong Kong Police Force for 35 years and has demonstrated distinguished leadership, professionalism and perseverance," Lam said on the appointment of Lau.

"I have no doubt that she can discharge the historic responsibility of leading the National Security Department of the Hong Kong Police Force to fulfil the crucial duty to safeguard national security at this critical moment."

The first batch of prosecutors of that division has been appointed by the secretary for justice after obtaining the consent of the committee. The head of the division will be appointed later, said the spokesperson.

As required by the national security law, the chief executive, after consulting the committee and the Chief Justice of the Court of Final Appeal, has also designated six serving magistrates from the judiciary as designated judges to handle cases concerning offenses endangering national security.