BEIJING - China is promoting community-based rehabilitation in the treatment of people with severe mental disorders, hoping to improve curative effect and help them return to society, said an official with the Chinese Center for Disease Control and Prevention (China CDC). 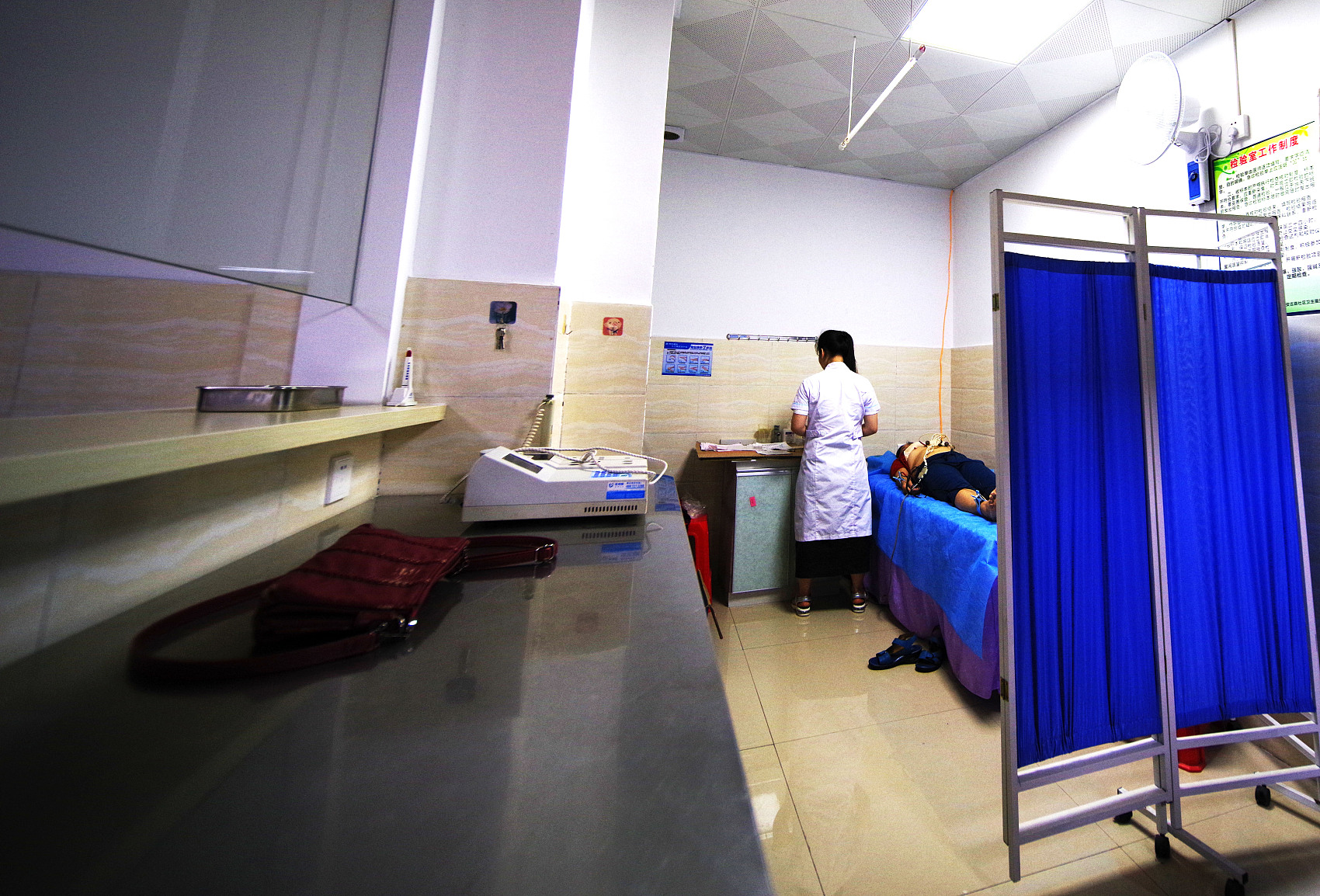 Based on a five-year national plan on mental health, released in 2015, 19 provinces have become pilot zones for an integrated treatment model for mental disorders, featuring both hospitals and communities, said Ma Ning, deputy head of the mental health center of the China CDC.

"This has benefited over 2,000 patients and their families," said Ma.

A specific community-based program has also been put in place in a number of communities across the country, where recovered patients who once had severe mental disorders were selected, evaluated, and trained to provide services for other patients in communities and help them return to society as soon as possible, Ma said.

As of the end of 2018, China had more than 5.99 million registered patients with severe mental disorders, most of whom were unable to work and needed long-term medicinal treatment and care, according to Ma.