CHINA Complete collection of Tibetan epic to be published in 2019

Complete collection of Tibetan epic to be published in 2019 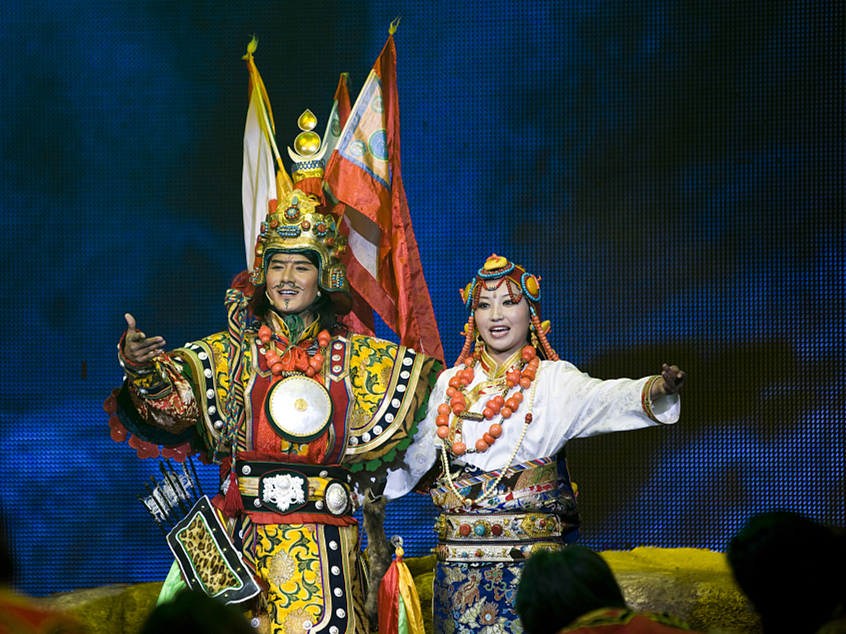 CHENGDU, Oct. 16 (Xinhua) -- The most complete collection of The Epic of King Gesar, generally considered the world's longest folk epic, will be published in 2019.

The Epic of King Gesar tells the story of how an 11th century Tibetan demigod king conquered his enemies and helped the ordinary people. Researchers have obtained many different editions of the epic among the Tibetan people as well as different versions published over the last 60 years.

The collection will contain over 370 volumes exceeding 80 million words. Some of the versions it includes will be shown to the public for the first time.