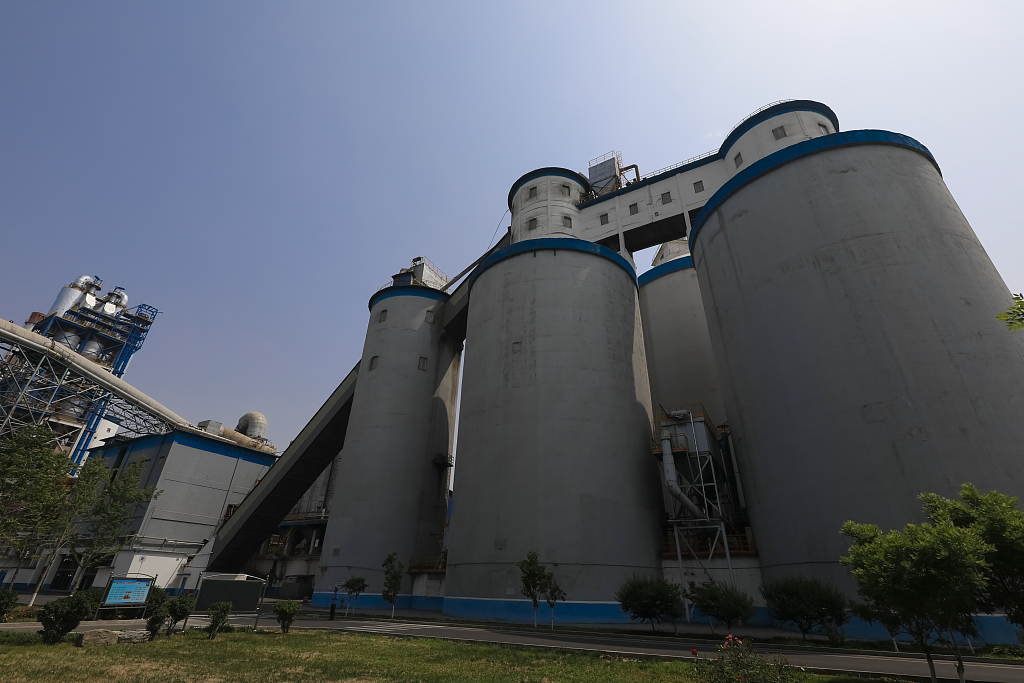 By 2022, the areas are expected to be the "high ground" of the reform, which will feature strong leadership of the Communist Party of China, highly-efficient supervision, fully-energized SOEs and all-round implementation of national strategies, the State-owned Assets Supervision and Administration Commission (SASAC) of the State Council said.

The three cities are required to carry out reforms with different priorities and offered policy headroom to combine top-level system design with primary-level innovations to forge maximum reform momentum.

Shenzhen will center its reform on improving the efficiency of state-owned capital and enhancing the vitality of SOEs while focusing on establishing a state-owned assets management system and a state-owned enterprise management mechanism that meet the requirements of the socialist market economy.

For Shenyang, the reforms are mainly about revitalizing northeastern China's old industrial base, swift and steady mixed-ownership reshuffle and stronger vitality as well as risk resistance of the state-owned economy.

During the period, their combined profits jumped from 2.2 trillion yuan to 3.4 trillion yuan last year, an average annual growth of 9.3 percent.