Conference on Dialogue of Asian Civilizations to open on May 15

BEIJING, May 9 (Xinhua) -- China will hold the Conference on Dialogue of Asian Civilizations starting from May 15, a senior official said Thursday. 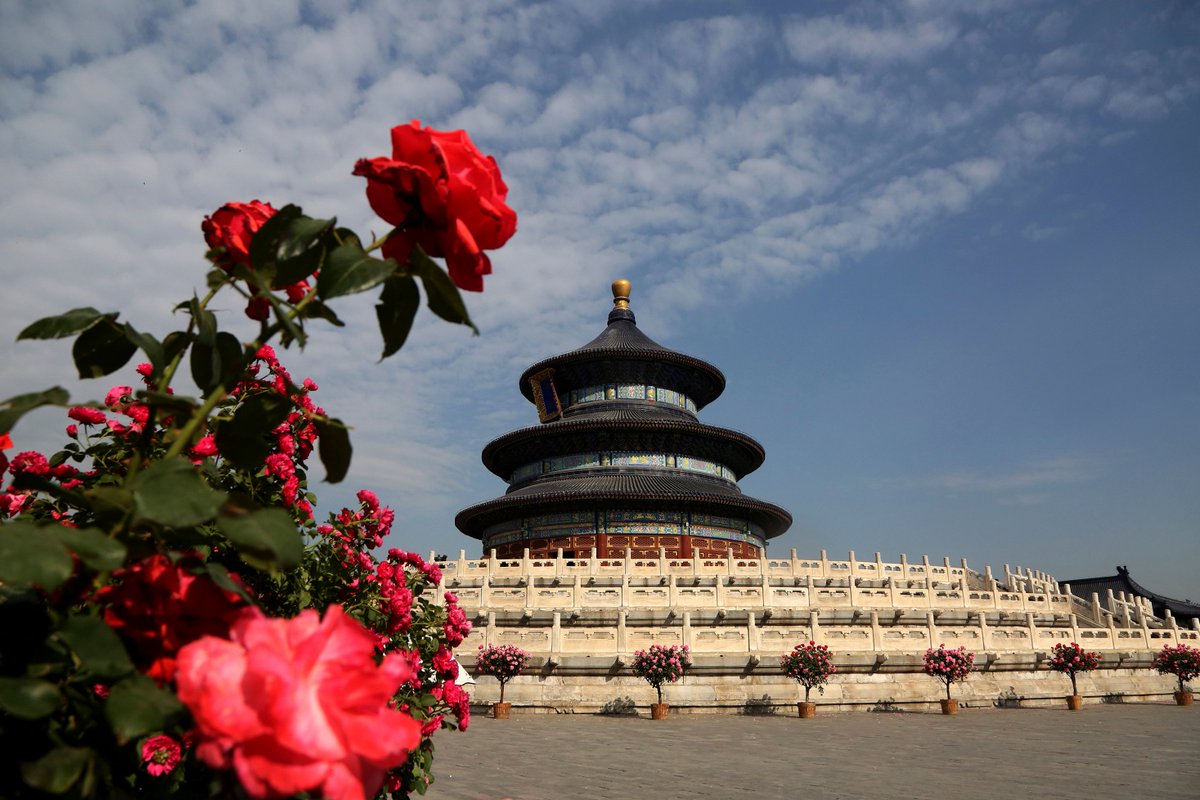 Under the theme of "exchanges and mutual learning among Asian civilizations and a community with a shared future," the conference includes an opening ceremony and sub-forums, said Xu Lin, director of the State Council Information Office, at a press conference.

More than 2,000 government officials and representatives of various circles from 47 Asian countries and other countries outside the region will attend the opening ceremony and forums, said Xu, also vice president of the event's executive committee.

A grand Asian culture carnival, an Asian civilization week, and an Asian food festival will also be held during the event.

The culture carnival is expected to gather around 30,000 people from home and abroad, according to the official.