CHINA Conference on internet civilization to start in Beijing

Conference on internet civilization to start in Beijing

The first China Internet Civilization Conference will be held on Friday at the China National Convention Center in Beijing, according to a press conference Tuesday. 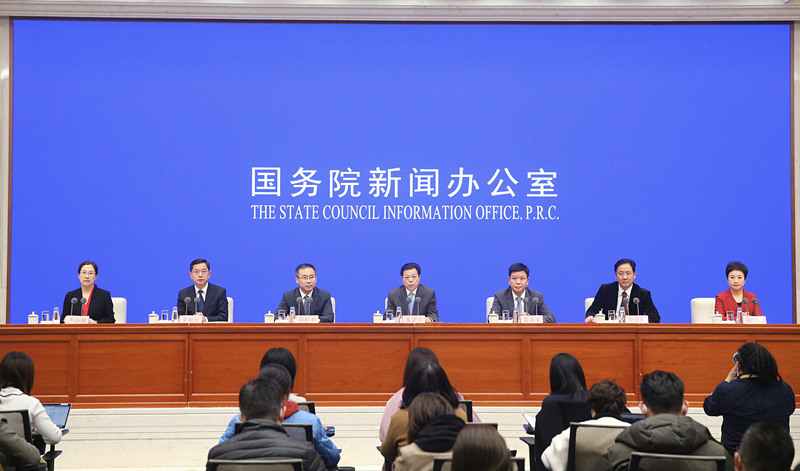