HONG KONG, Feb. 23 (Xinhua) - China's Hong Kong reported four new confirmed cases of COVID-19 and one confirmed case was transferred from a suspected one on Sunday, taking the total to 74 as of 8 p.m. local time, Hong Kong's Centre for Health Protection (CHP) said. 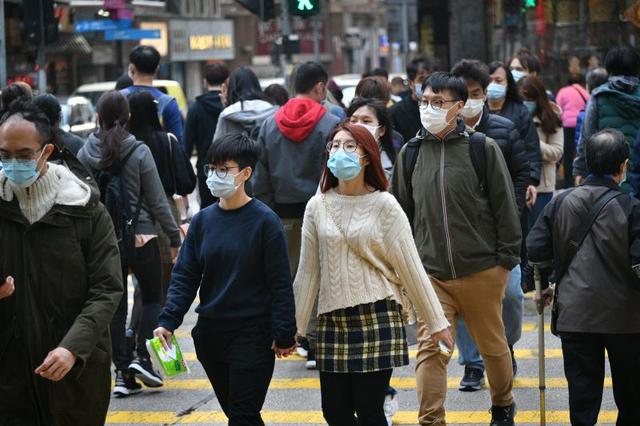 At a daily press briefing, the CHP introduced that four new cases included a 62-year-old male security guard, and a 68-year-old man from the Diamond Princess cruise ship which had been quarantined since Feb. 5 with more than 600 passengers diagnosed with COVID-19 infection until now.

Other two new cases involved two women aged 80 and 76 who both went to a temple in North Point, Hong Kong Island. Up to now, there were a total of four elder female victims who once went to that temple, head of the CHP's Communicable Disease Branch Chuang Shuk-kwan said.

Chuang added that at least 30 citizens who'd been to the temple contacted the CHP, among which five had been hospitalized with symptoms and 10 would undergo quarantine.

Among the 74 confirmed cases of COVID-19, two patients have passed away, 12 have been cured and discharged from hospitals, while the others remain hospitalized.