MACAO, Sept. 14 (Xinhua) -- The confirmed result of the election of the seventh Legislative Assembly of the Macao Special Administrative Region (SAR) was released here on Tuesday, with the elected members remaining unchanged from the preliminary result. 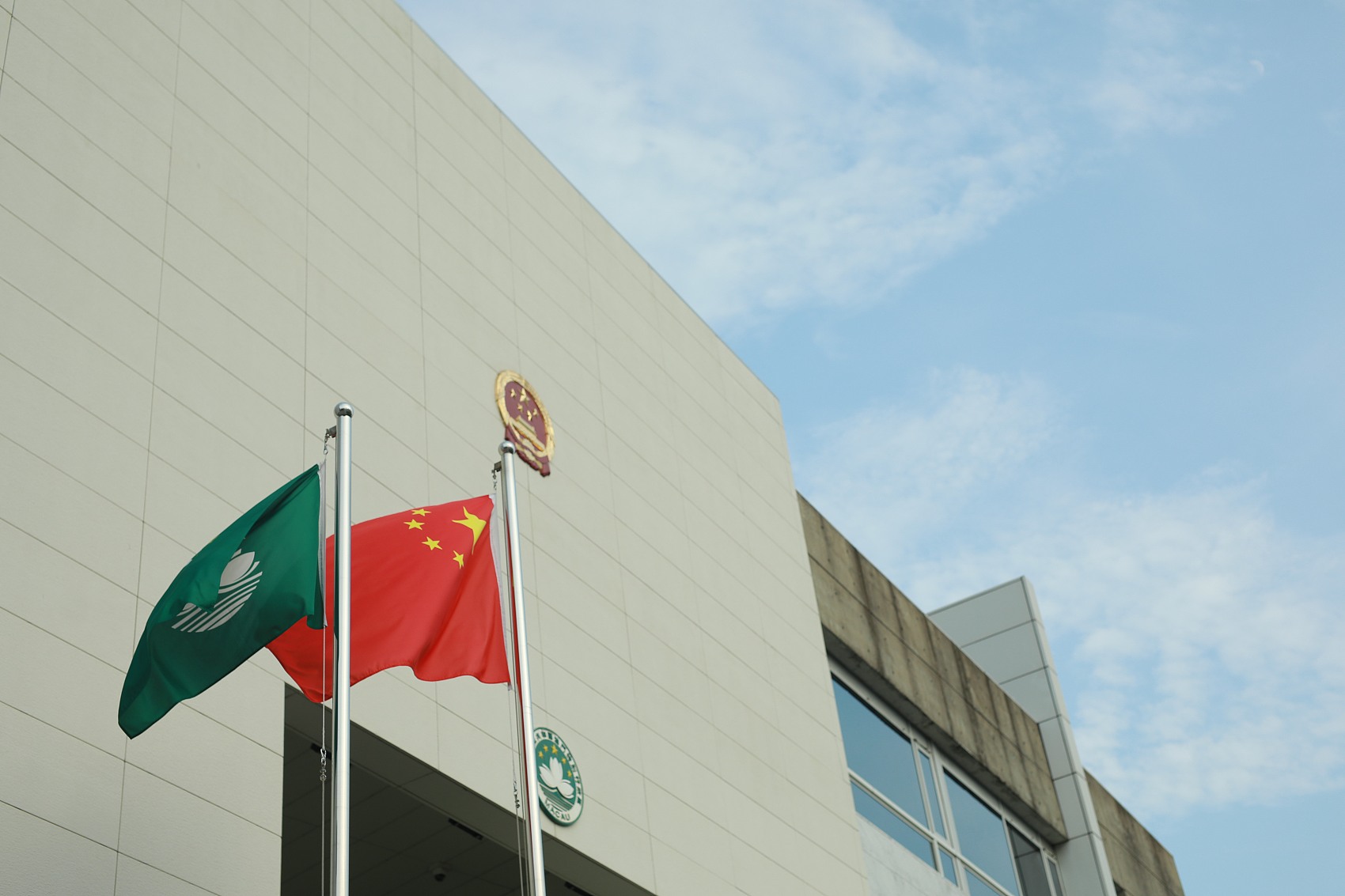 After reviewing some ballots that had been matters of contention, a total of 15 votes originally deemed invalid or contentious have been confirmed valid, according to the General Audit Committee of the Legislative Assembly Election.