China will make all-out efforts and demonstrate the utmost sincerity to help reach consensus on some of the more technical details of the 2015 Paris agreement at the ongoing United Nations climate change conference in Madrid, a senior Chinese delegate said. 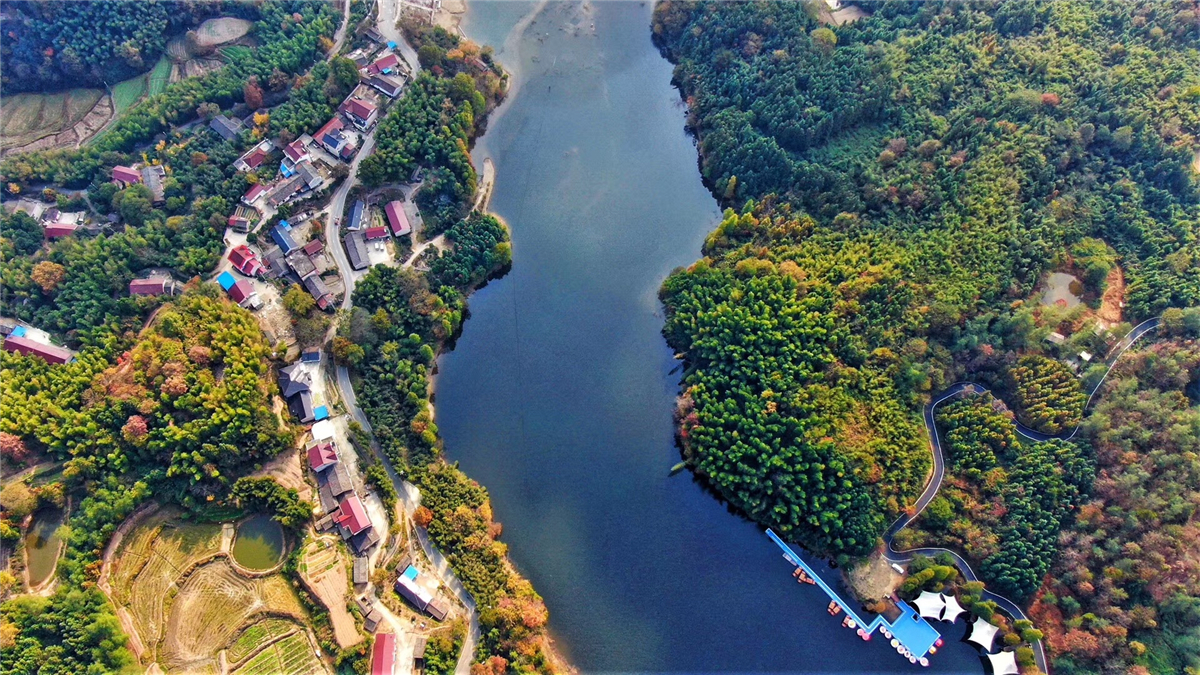 Lu Xinming, the Ministry of Ecology and Environment's deputy director-general for climate change, also said it will be a great pity if the conference fails to hammer out rules for market-based climate change mitigation mechanisms in Article 6 of the agreement.

Though last year's UN climate change conference was tasked with setting rules for the Paris agreement's implementation, which will occur after 2020, parties failed to reach consensus on the little-known and highly technical section.

"To put the finishing touches on the detailed rules for the implementation of the Paris agreement concerns the effectiveness of multilateralism," Lu said.

Mechanisms laid out in the section allow parties to realize greenhouse gas emissions targets through cooperation. One of them establishes a global market for trading polluting carbon emissions, through which richer countries can buy emission credits from other countries' programs.

Lu said there are still disputes among parties over the core issues related to Article 6.

"Based on the current situation, there is the possibility that parties may fail to address differences in time," he said.

One of the key concerns for some developing countries is whether unsold carbon credits under the 1997 Kyoto Protocol will be able to be transferred to the new Paris agreement mechanisms and how that could be done.

"That is to say, for the sake of the people, China, as a responsible major power, will maximize its efforts," he said. "Its actions show its utmost sincerity on tackling climate change... We hope parties can reach consensus on the market mechanisms at the conference."

The mechanisms are the least expensive way to meet the world's targets for carbon emission reductions, he added.

The international carbon-trading market will be vital to limiting the increase of global temperatures in future years, UN Secretary-General Antonio Guterres told the conference's opening ceremony on Monday.

He also warned that failure to hammer out the guidelines for such a market at this year's conference might undermine overall efforts to mitigate climate change.

"To put a price on carbon is vital if we are to have any chance of limiting global temperature rise and avoiding runaway climate change," Guterres said.

Successfully dealing with Article 6 will help markets get up and running, mobilize the private sector and ensure that the rules are the same for everyone. Failing to deal with the issue risks fragmenting carbon markets and would send a negative message that could undermine overall climate efforts, he said.

"I urge all parties to overcome their current divisions and find common understanding on this issue," Guterres said.