QINGDAO, Nov. 6 (Xinhua) -- China announced Tuesday that construction has finished on its deepest undersea subway tunnel on the mainland. 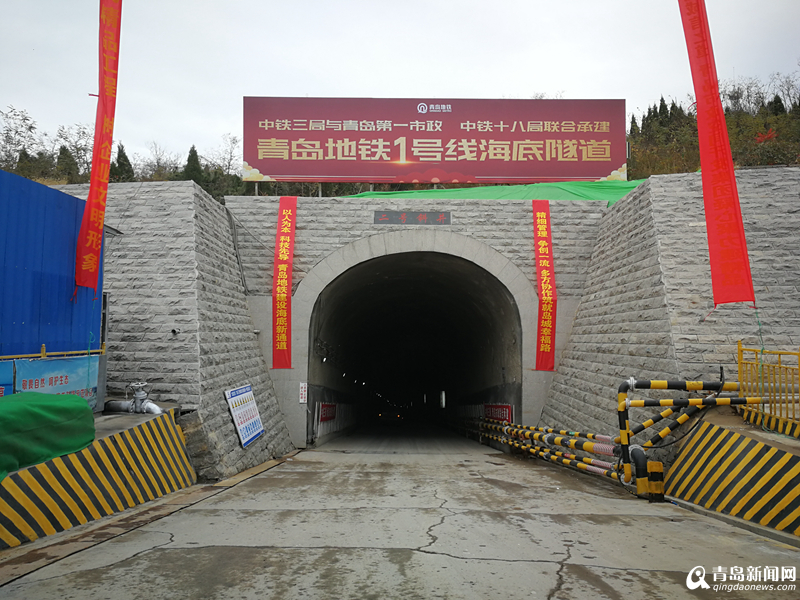 The cross-sea subway tunnel, running 8.1 kilometers with 3.49 km of the line undersea, links the east and west parts of Qingdao, a coastal city in east China's Shandong Province, said the China Railway No.3 Engineering Group.

It is the deepest undersea subway tunnel on the Chinese mainland, with its deepest section extending 88 meters under sea level, said the group, one of the constructors.

Construction of the tunnel started in September 2015, according to local media. It is part of a 59.97-km subway line that links downtown Qingdao with its Huangdao district, significantly cutting travel time from one side to the other.