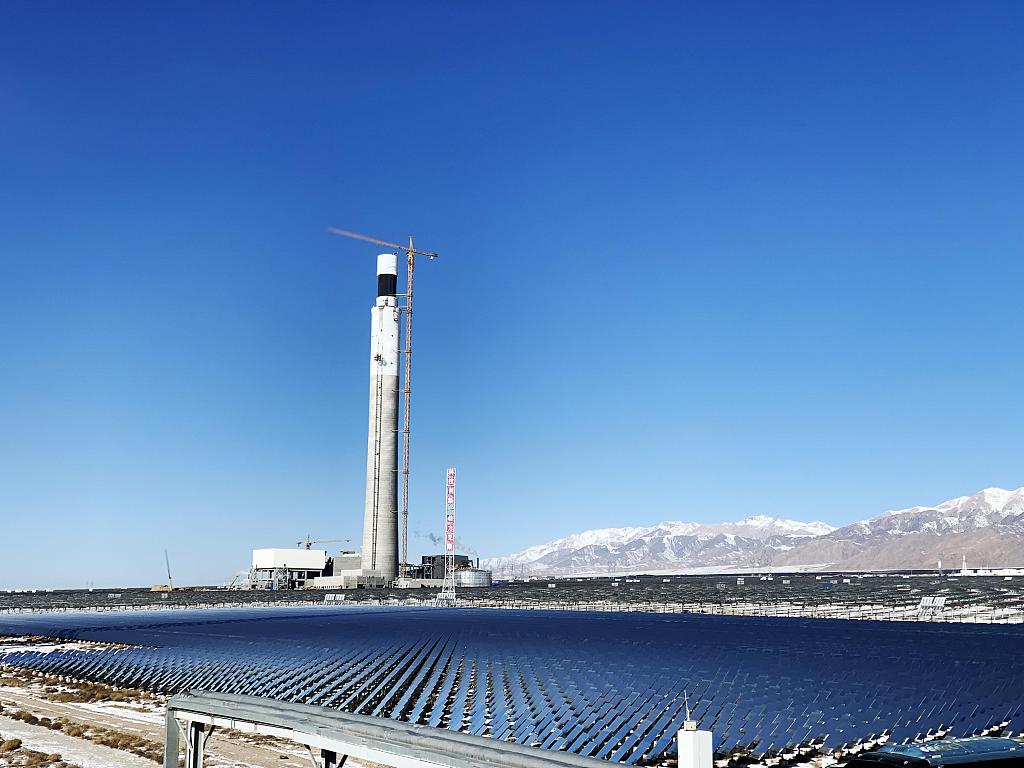 The project is the first phase of a wind power base invested in by the State Power Investment Corp. Ltd. (SPIC) in Siziwang Banner in the city of Ulanqab.

The wind turbines have an average power generating capacity of 4.16 MW.

After being put into operation, it is expected to supply nearly 20 billion kWh of electricity to Beijing, Tianjin and Hebei every year and provide green energy for the Beijing Winter Olympics in 2022.

The Ulanqab region is rich in wind power resources and has an average of 3,500 wind power utilization hours a year.

Inner Mongolia has the country's largest wind power resources with an exploitable amount of 150 GW, accounting for about half of the total in China's land area.