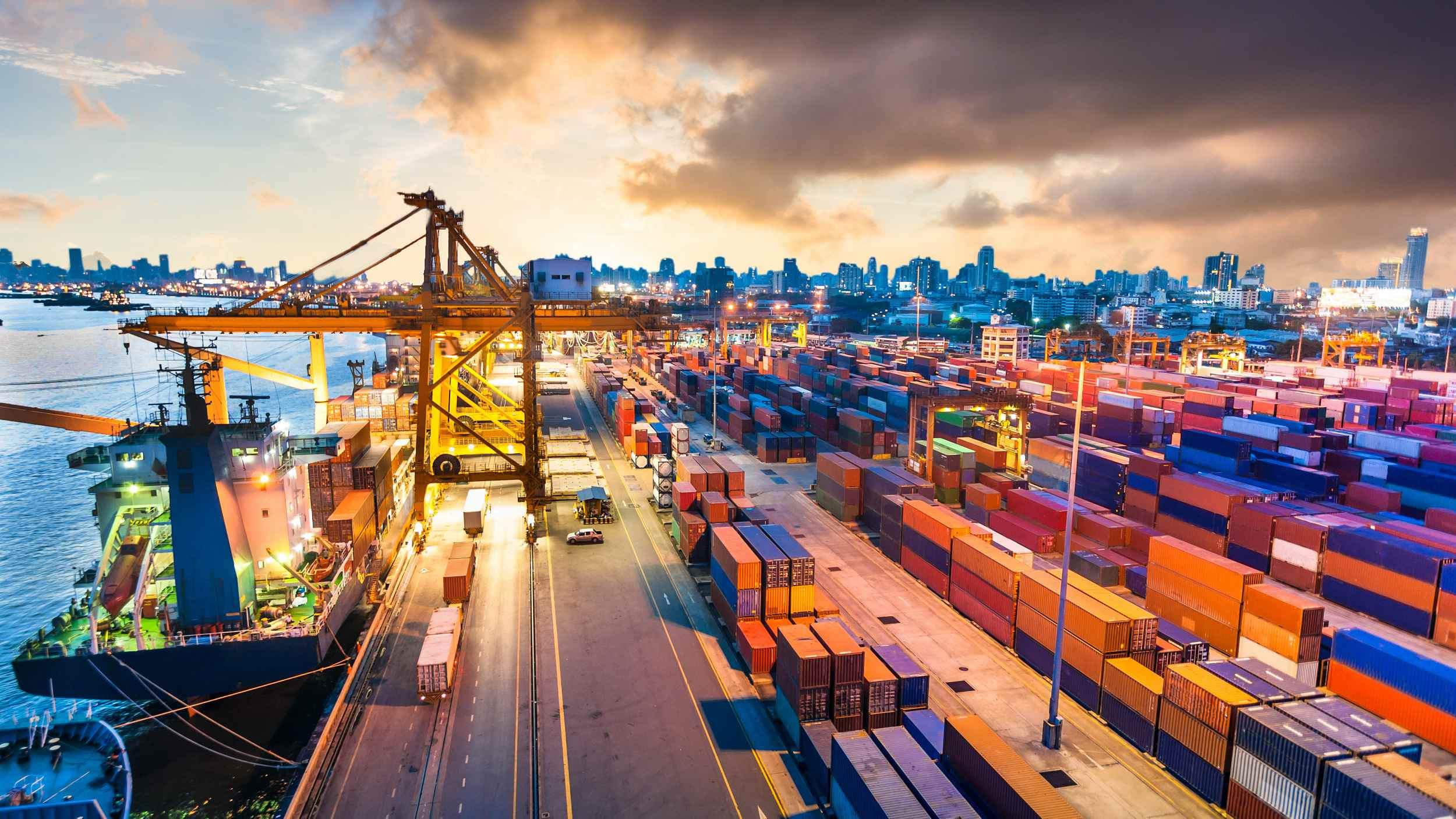 SHANGHAI, Sept. 24 (Xinhua) -- The container transport capacity of Shanghai International Port, currently the busiest container port in the world, has surged more than 5,000 times since China began implementing the reform and opening-up policy in 1978.

Last year, the container throughput of the company, which operates all the public container and bulk terminals in the port of Shanghai, stood at 40.23 million standard containers, or twenty-foot equivalent units (TEUs), up from just 7,951 TEUs in 1978, the company said.

The figure represents an annual average growth of more than 24 percent, making the company the world's largest port in terms of container capacity for eight consecutive years, the data showed.

Chen Xuyuan, the company's chairman, attributed the rapid rise partly to the country's fast growth and steady world economic growth over the past 40 years.

The company's half-year report filed with the Shanghai stock exchange showed that its throughput in the first half rose 4.6 percent to 20.50 million TEUs, continuing to be the world's largest.