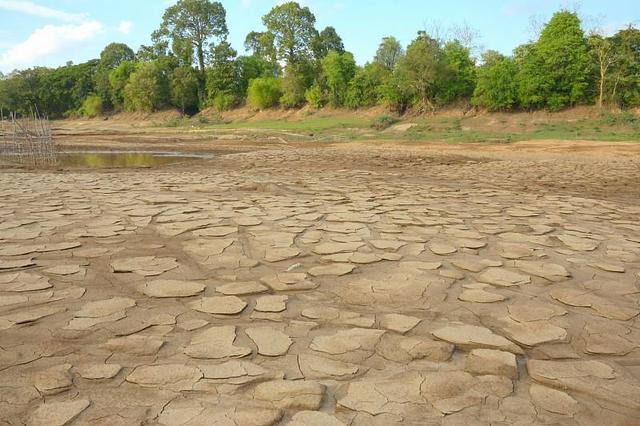 Ningxia has seen average precipitation of merely 40.7 mm since summer, down nearly 70 percent from the same period in ordinary years. It also recorded an average of 9.5 days of high temperatures above 35 degrees Celsius, a record high since 1961.

Notably, the northern part of the region reported consecutive nine days of hot weather during the period, shattering its records over the past six decades.

The whole region of Ningxia has reached the level of severe and above meteorological drought, and most of its central and southern parts have reported extreme drought," said Wang Suyan, chief service expert of Ningxia climate center.

Production activities and the daily lives of local residents have been greatly affected. As the water demand for agricultural irrigation and ecological needs surges, drinking water for people and livestock in rural areas is running short, Wang added.