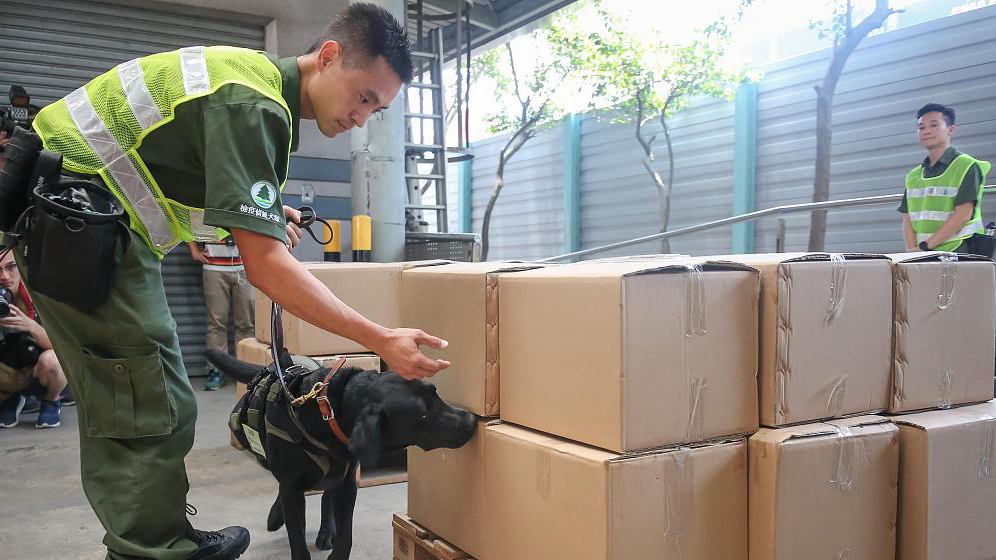 The ten boxes of modafinil were found in inbound mail during a routine check. Each pill weighs 200 mg, customs officers said, adding that it was the first time the customs office seized modafinil.

Modafinil has been under strict control in China as a Class I psychotropic drug. Mistakenly considered a "smart drug" to improve cognitive skills and concentration, the stimulant is puffed up to raise school records in the short term, regardless of its undesirable side effects and drug dependence.