BEIJING, March 20 (Xinhua) -- Former U.S. Secretary of State Henry Kissinger on Saturday emphasized the importance of having cooperative and positive relations between China and the United States, calling for ever more intensive efforts to work together. 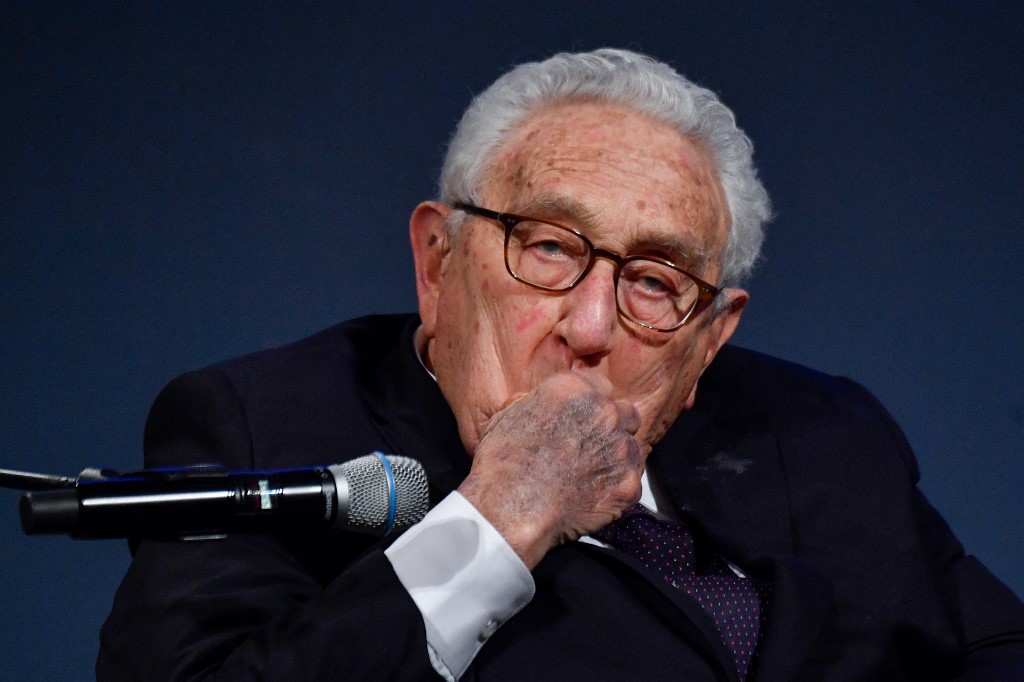 The China that existed 50 years ago when he first came to the country is hard to compare with a China that exists today, Kissinger said when addressing the China Development Forum 2021 via video.

Speaking on the current China-U.S. relations, he said that China and the United States are two great societies, with a different culture and a different history, so they, of necessity, sometimes have a different view of practice.

"But at the same time, the modern technology, the global communications and the global economy require that the two societies begin ever more intensive efforts to work together, because the peace and prosperity of the world depend on an understanding between the two societies," he said.

The China Development Forum 2021 is held both online and offline at the Diaoyutai State Guesthouse in Beijing from March 20 to 22, with the theme of China on a new journey toward modernization.