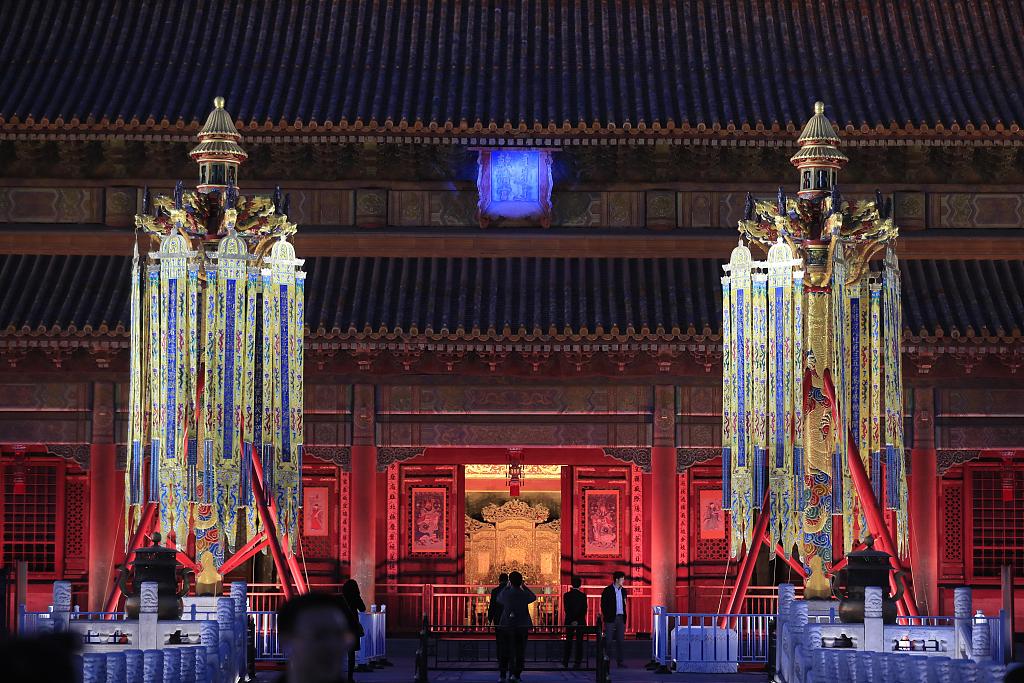 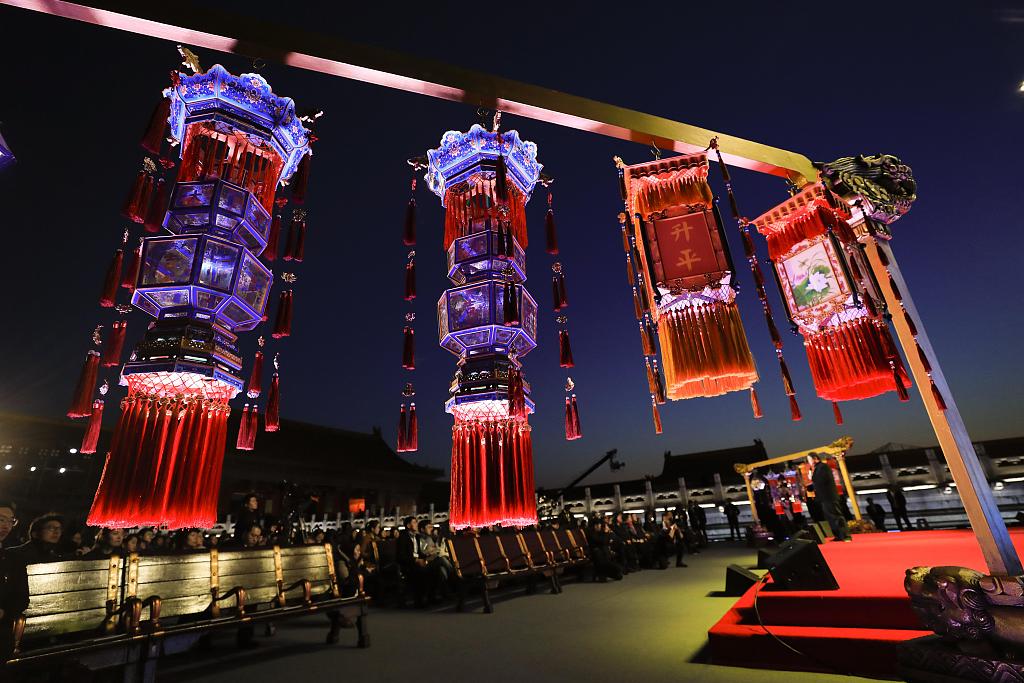 The money raised from the auction will be used to sponsor education and cultural programs in impoverished regions. 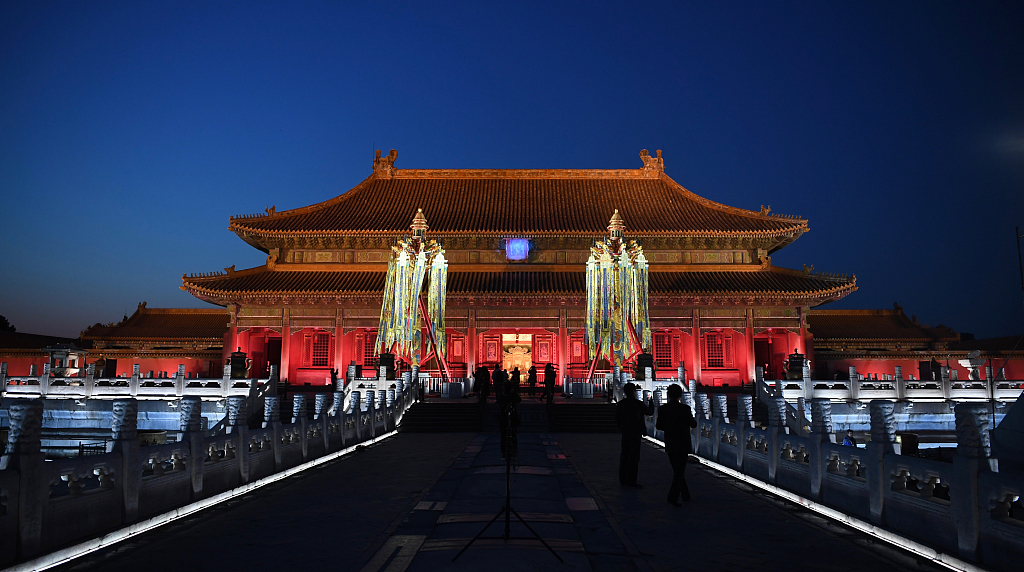 At the same auction, a pair of Longevity Lanterns (wanshou deng) and five pairs of smaller royal lanterns were sold, according to a Palace Museum press release.

The lanterns were accurate copies based on archives from the Qing Dynasty (1644-1911) and used at the museum's special exhibition for Spring Festival this year. 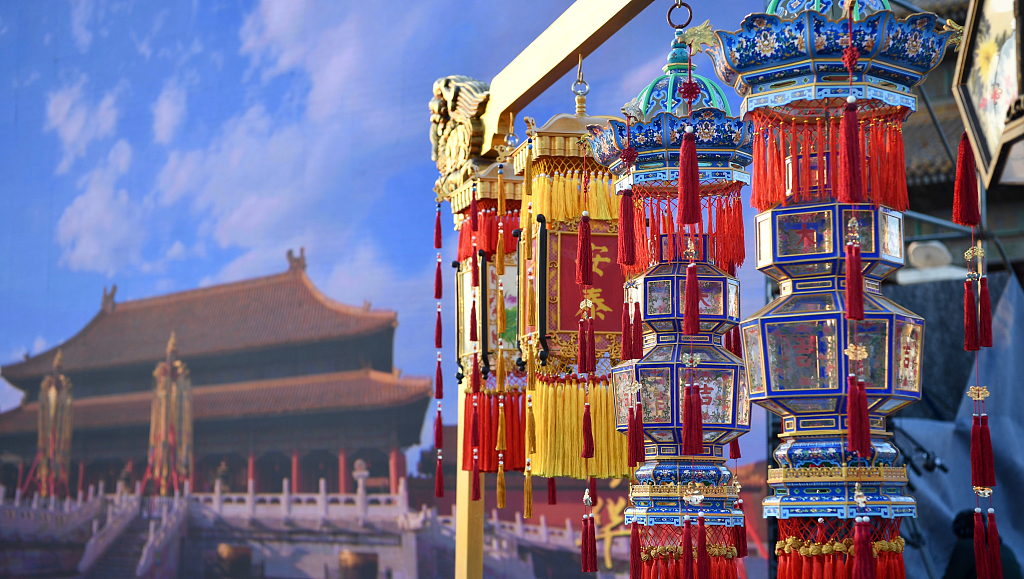 During the exhibition, the visiting areas of the Forbidden City were transformed into a Spring Festival cultural experience, with Heavenly Lanterns and Longevity Lanterns installed at the Palace of Heavenly Purity and the Hall of Imperial Supremacy. 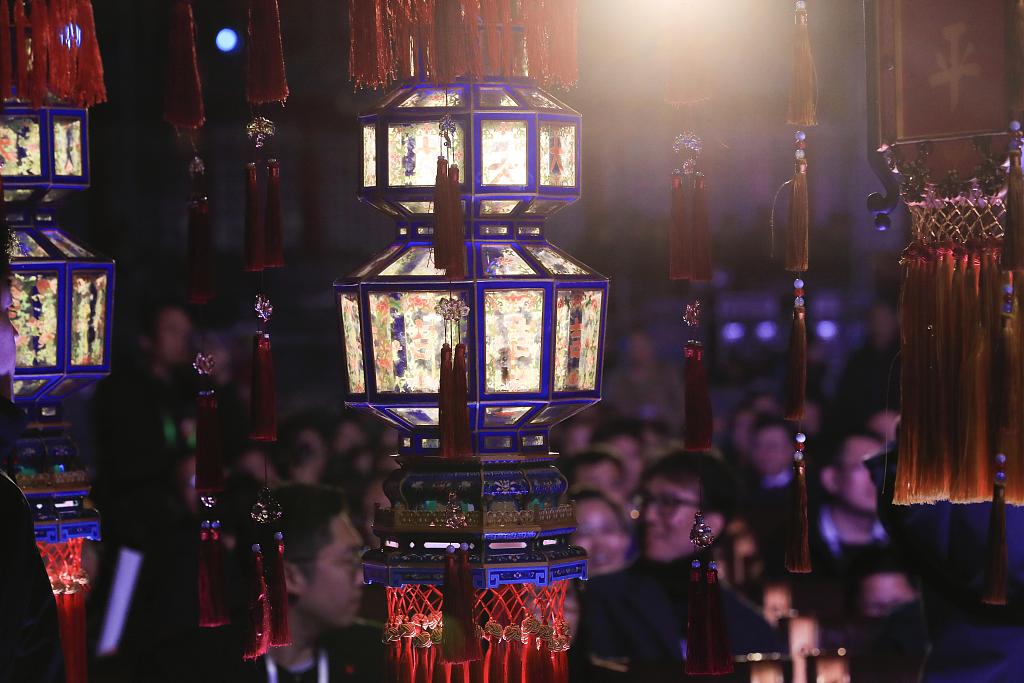 Lanterns were installed and lit for the first time in almost two centuries. In the Qing Dynasty, the installation and dismantling of Spring Festival lanterns required the work of over 8,000 personnel.