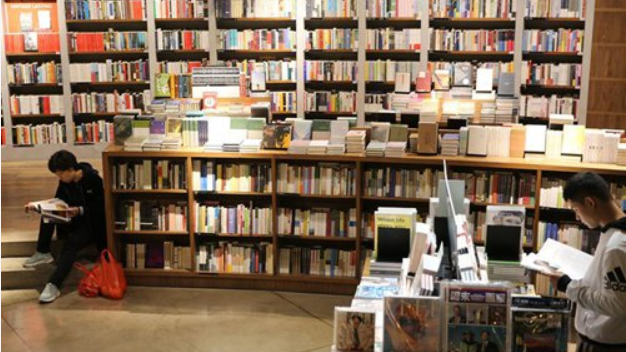 Chinese photographers associations are offering 2 million yuan ($290,000) to copyright holders, some of whom are foreigners, of more than 4,000 photos used in textbooks.
The China Photographers Association (CPA) and Images Copyright Society of China (ICSC) listed on their websites more than 4,000 pictures that have been used in Chinese primary and middle school textbooks without compensation to originators, and announced they are actively searching for the copyright holders.
The move aims to improve regulations on the use of pictures in China and better protect photographers' rights, Lin Tao, secretary-general of ICSC, was quoted as saying in a report on the website of the National Copyright Administration on Friday. He also predicted the search will be difficult.
Some of the photos - Notre Dame and  Einstein for example - might be taken by foreign photographers and those who have passed away.
According to China's Patent Law, copyright remains protected for 50 years after a photographer's death and the money shall paid to the photograph's successors.
Hao Zhensheng, an experienced publishing academic, told the Global Times that violating creators' copyright is a long-existing problem, as the law allowed textbooks to use photographs without authorization from copyright holders.
Article 23 of China's Copyright Law stipulated that published photos and texts can be compiled in primary and middle school textbooks unless the copyrighter clearly prohibited such use. In that case, copyright holders should be given a photo credit and be paid, according to the law.
The "regulation was loose and not standard" and few photographers were paid in line with the law, Hao said.
Fewer than 10 works were credited among about 10,000 photos a publisher used in textbooks, media reports said.
This is the largest sum of money the ICSC has collected from publishing houses to be transferred to copyright holders. The number of pictures involved is also the largest since the ICSC was founded in 2008, said the copyright administration.