Core module of first space station to be launched in 2021

China will launch the core module of the country's first space station in the first half of next year, Zhou Jianping, chief designer of China's manned space project, said on Friday. 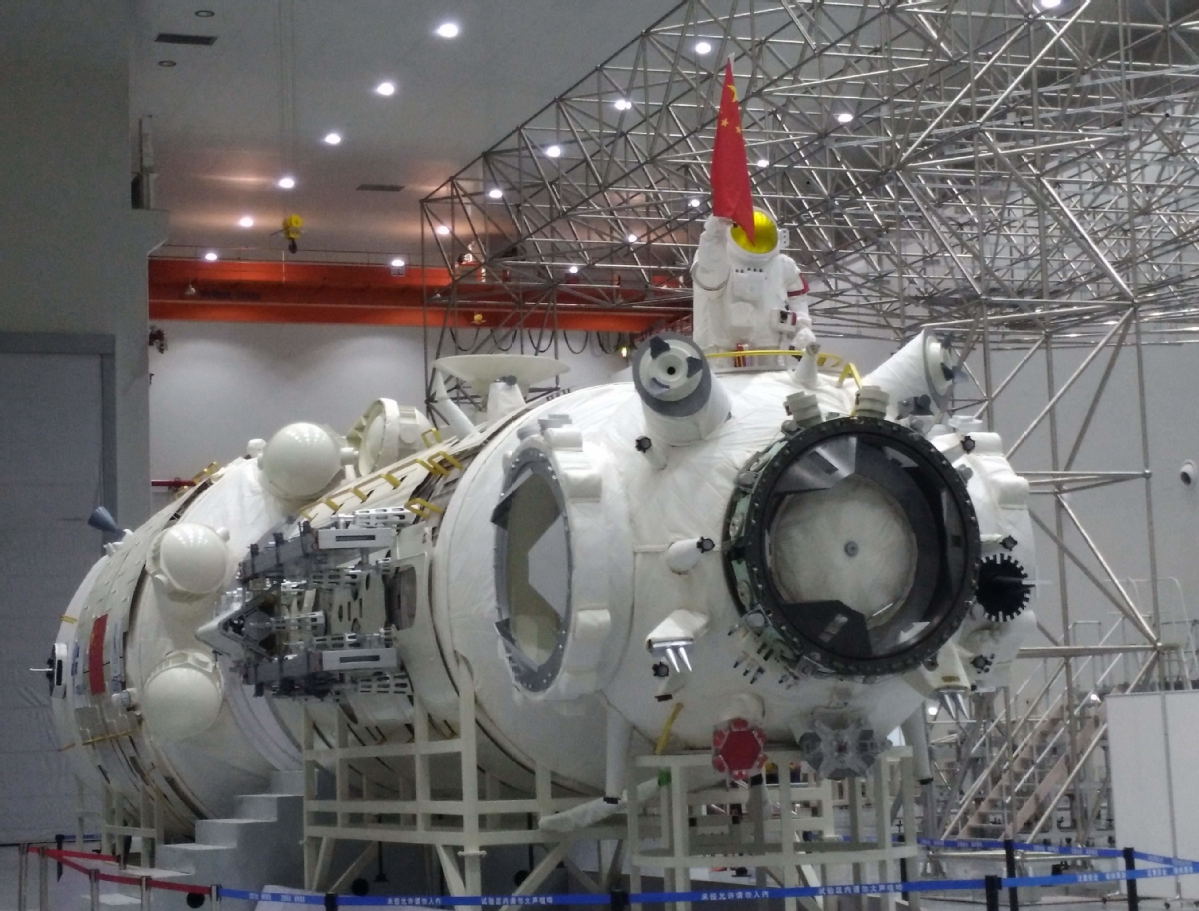 The space station is expected to be finished around 2022. All testing work of its core module has been completed and the Long March 5B rocket, a heavy-lift launch vehicle which carried out its successful maiden flight in May, is also in its final stage of testing, he said.

After the core module enters into the orbit, China will launch the cargo spacecraft Tianzhou-2 and manned spacecraft Shenzhou-12 and the astronaut crew will stay in space for several months before the launch of Tianzhou-3 and Shenzhou-13 which will send the second crew into the space, Zhou added.

"During this period, we will carry out comprehensive verification of the new technologies of the space station, including astronauts' spacewalk, robotic arms and energy technologies," he said.

When all the verification work is finished, the researchers will be able to start the construction of key technologies during which two more cargo spacecrafts and two more manned ones will be sent into the space.

"All these works will last for about two years so the entire Chinese space station is expected to be completed around 2022, after which it will enter operation and we will be able to use it to engage in space science research," he said, adding that a lot of very important scientific results can be expected.