Coronavirus detected in Guangdong appears to have originated in Hong Kong 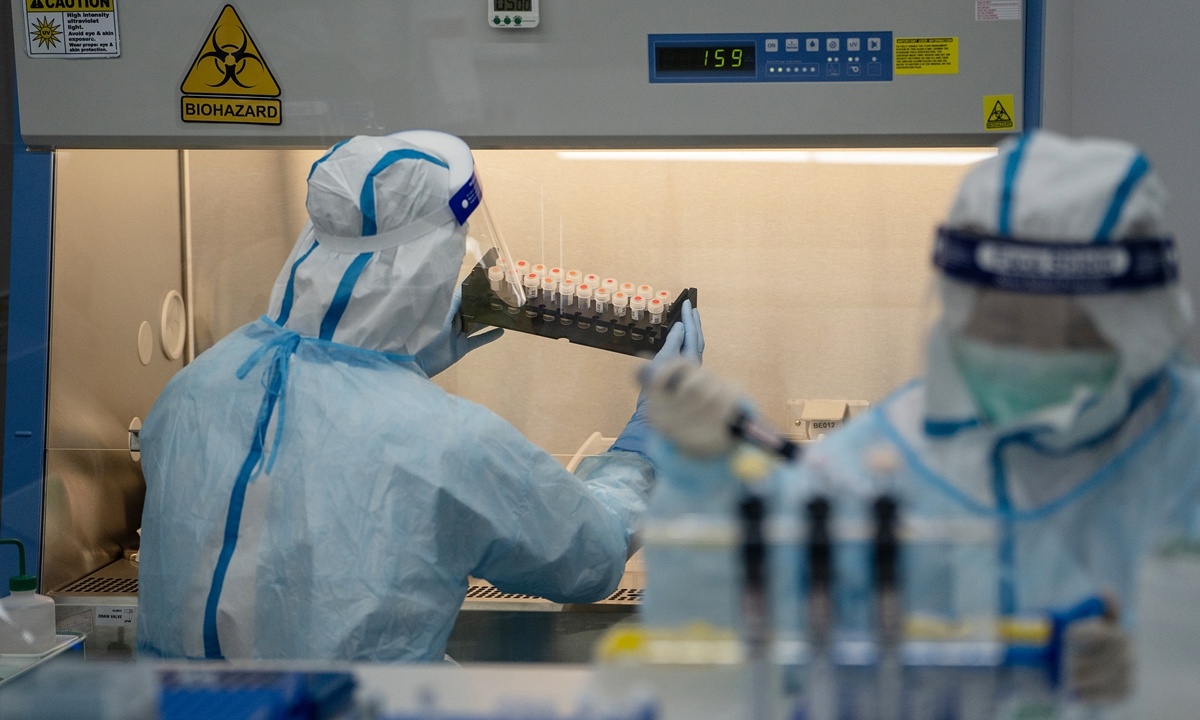 The genome sequence of the coronavirus collected from five patients in S. China's Guangdong were found to be highly similar to the strain of virus that has caused an outbreak in Hong Kong.

After comparing and analyzing the genome sequence of nearly 80,000 new coronaviruses in the global database, it was found that the five samples collected from COVID-19 patients in Guangdong belong to the HK1 strain of the virus found in the recent Hong Kong outbreak, Duan Yufei, a senior official at the Guangdong health authority said at a press conference Saturday held by the Guangdong government.

The genome sequence shows the virus shares 99.99 percent of the structure of the Hong Kong strain, Duan said.

As of Saturday, there was one confirmed case of COVID-19 in Lufeng, Shanwei city and eight asymptomatic cases in Shenzhen and Shanwei, all of whom are coworkers or relatives, said Duan regarding the recent outbreak that started on August 14.

Shanwei and Shenzhen have conducted 834,200 nucleic acid tests for the coronavirus as of Saturday, Duan said, noting that it's unlikely the outbreak will spread to other regions.

Hong Kong has reported 4,632 confirmed or suspected cases of COVID-19 and 75 deaths, according to the statistics of the local government on Saturday.

Hong Kong will launch citywide COVID-19 testing from September 1, which is expected to be completed within two weeks, said Hong Kong Chief Executive Carrie Lam on Friday. The government of the Hong Kong Special Administrative Region will be responsible for collecting and delivering samples, and the central government will provide lab services and technicians, Carrie Lam said.

Fifty medical workers from several public hospitals in Guangdong were dispatched to Hong Kong on Friday from Guangzhou, capital of Guangdong. More than half of them participated in the Wuhan epidemic.