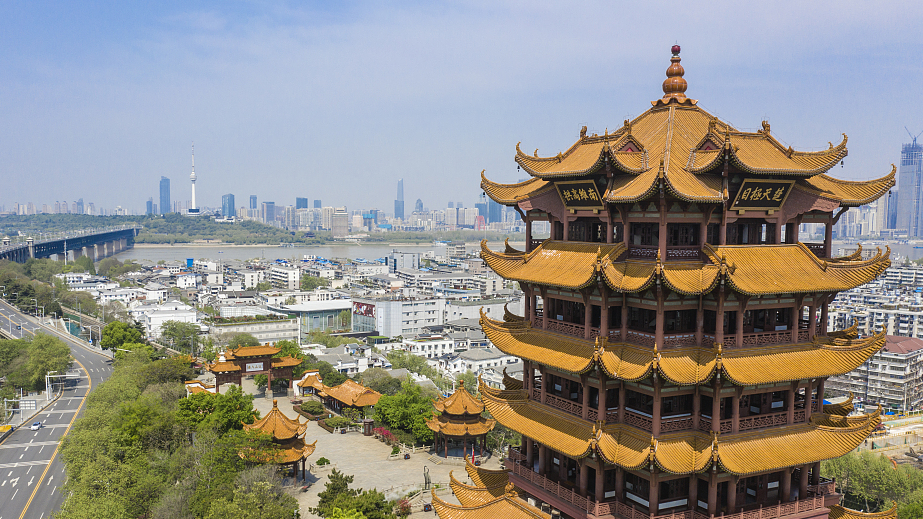 As Wuhan is set to loosen travel restrictions and lift its 76-day lockdown at midnight Wednesday, the city's Chairman of the Chinese People's Political Consultative Conference Hu Shuguang warned on Tuesday that the epidemic control and prevention remains top priority in Wuhan and people should stay alert.

Hu said that important milestones have been achieved in Wuhan's fight against the coronavirus, as the city's epidemic situation is, in general, continuously improving. Since March 18, 20 days from when Wuhan first reported zero new cases, the city only twice reported one new infection on two separate days.