Coronavirus in Tianjin similar to virus strain in North America 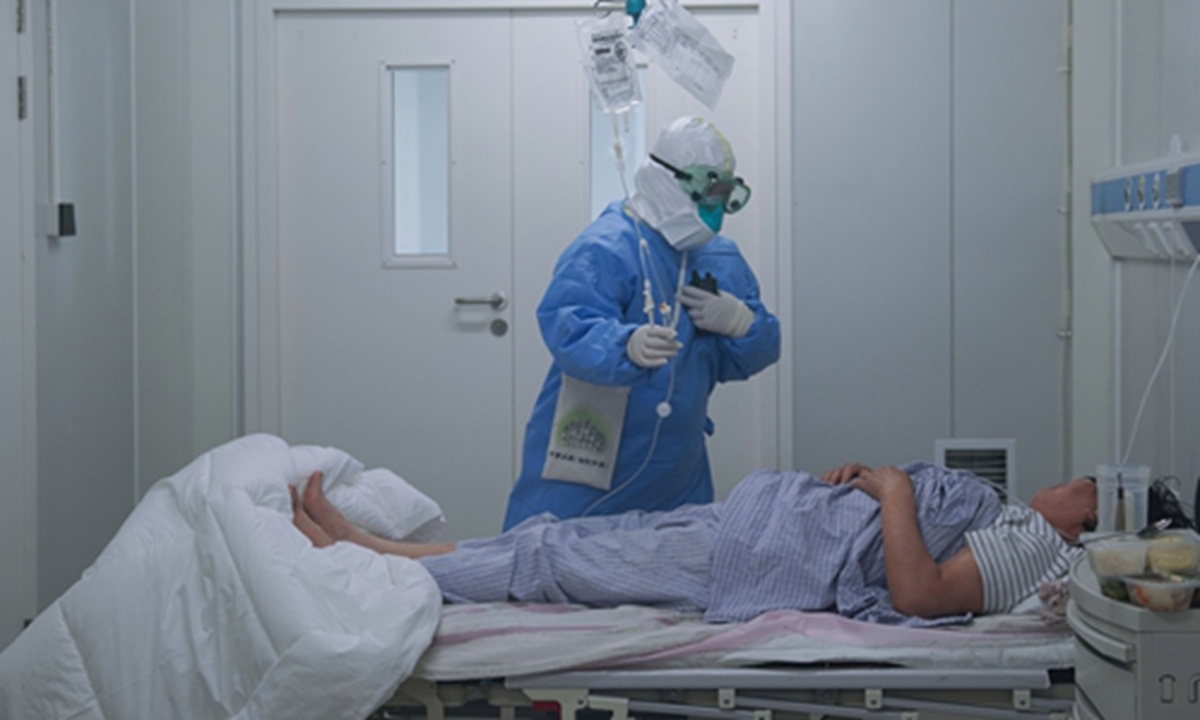 The COVID-19 strain taken from samples of the confirmed case found in North China's Tianjin shares a high similarity with the virus strain that was prevalent in North America from March to June, the Tianjin government said on Tuesday after analyzing the gene sequence.

As of Monday, there was one confirmed case and one asymptomatic case in Tianjin. The current investigation results show that both cases are closely related to a local frozen food warehouse located in China-Singapore Tianjin Eco-City.

The samples for virus gene sequencing were taken from the patient's respiratory tract and the working environment in the warehouse. The result shows that the virus shares a high similarity with the one prevalent in North America from March to June and belongs to the L type found in Europe, the Tianjin government said on its Weibo account.

Tianjin announced that it would carry out nucleic acid tests on a total of 77,000 people in Hangu street starting from Monday night.

Tianjin Municipality announced it has entered "wartime mode" after the discovery of new cases. Related neighborhoods in the city have been designated as medium-risk areas.

On Tuesday, Tianjin reported zero confirmed cases and five asymptomatic cases, four of which are imported cases, according to the health commission of Tianjin.