CHINA Coronavirus vaccines to HK by January at earliest

Coronavirus vaccines to HK by January at earliest 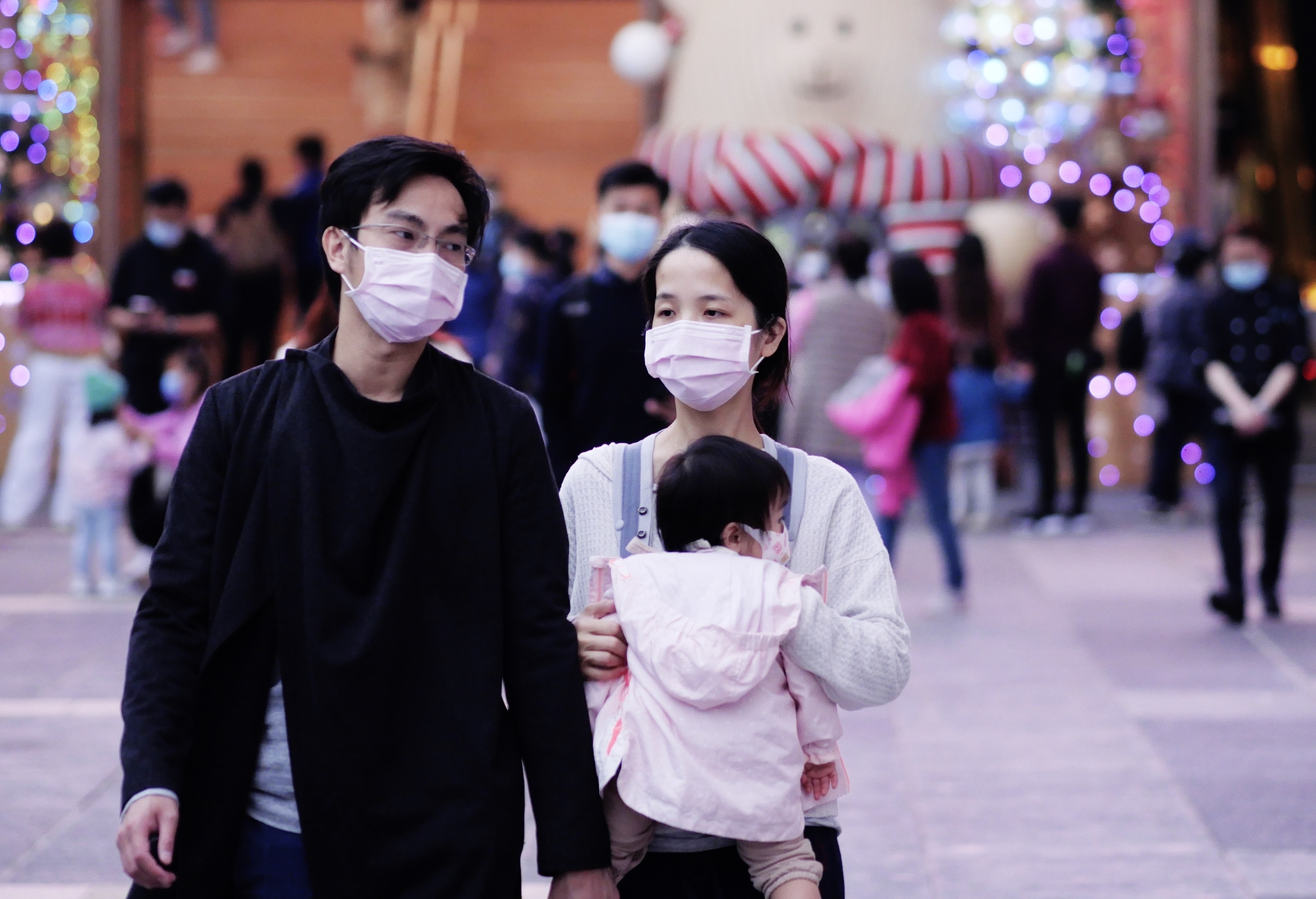 The first batch of 1 million doses of coronavirus vaccine is expected to arrive in Hong Kong next month at the earliest, the special administrative region's government said on Friday as the city logged 86 COVID-19 cases after a three-day streak of triple-digit daily cases.

Sinovac's products will first be shipped to the city as early as January, while the first 1 million doses codeveloped by Pfizer and BioNTech will be available no later than the first quarter. Lam added that the government is also finalizing a deal with AstraZeneca for another 7.5 million doses attainable in the second half of next year.

The government aims to purchase at least twice as many doses as the size of the city's 7.5 million-large population and vaccinate most of the people by 2021, Lam said.

Earlier, the government pledged to vaccinate every resident in the city for free.

Healthcare workers, senior citizens, eldercare center workers and people with chronic illnesses-which together account for around 3 million people-will have priority access to injections, she added.

Local resident Kuk Tin-man, who learned of the news with family members, said they were quite excited to hear about the vaccine procurements. Kuk, in her 30s, said she would apply to receive the first batch of vaccines. She also expressed confidence in the quality of vaccines produced by Sinovac, citing the mainland's success in controlling the pandemic.

Pang Kong-cheung, a 68-year-old Hong Kong resident, believes the arrival of the vaccines will help lift spirits in Hong Kong amid the fourth wave of the outbreak in the city. Pang, who returned to Hong Kong in March from Hubei province with the government's help, never expected that Hong Kong would become the last city in the nation to recover from the pandemic. Deeply gripped by the fear of infection, Pang said he would seldom go to crowded places and some of his friends even went to the mainland to avoid infection. He believes the vaccines will give local residents, especially seniors, more protection and help ease public anxiety.

Friday's 86 new cases consisted of five imported cases and 81 locally transmitted ones. Thirty-seven of the local infections were untraceable, a new high during the city's ongoing fourth wave, which the city's health chief Sophia Chan Siuchee called on Friday "the worst-ever wave of outbreak" the city faced.

Chan appealed to residents to stay at home and avoid gatherings in the run up to the Christmas holiday.

The city's total confirmed cases rose to 7,377, with 114 related deaths. There were more than 60 people who tested preliminarily positive on Friday.

To stop imported cases spreading the virus into local communities during the upcoming holiday season, the government will require travelers arriving from overseas from Dec 22 onward to undergo two weeks of quarantine at 36 designated hotels. Special shuttles will pick them up from the airport.