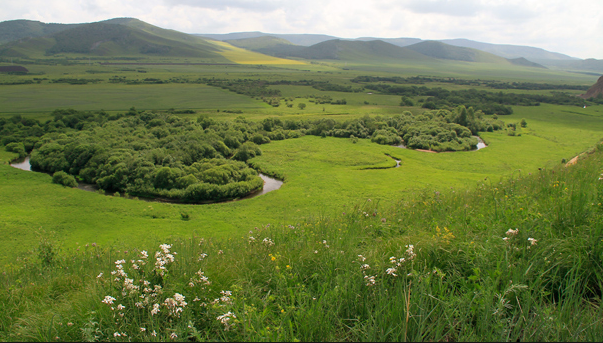 Exorbitant poverty assessment has hindered anti-poverty efforts in some of the poorest regions of Inner Mongolia Autonomous Region this year, media reported Wednesday.Officials in one county-level banner government splurged 200,000 yuan ($30,562) on training, travel and hosting a poverty-assessment group from another banner in Inner Mongolia, Economic Information Daily reported Wednesday."That amount of money equals 20 cows for low-income villagers," an official told the Beijing-based newspaper.Such a project seemed to obstruct rather than alleviate poverty, the official said.After Inner Mongolia launched a cross-banner poverty study in September, one banner launched a plan for five assessment groups from other banners to visit within the next six months, Economic Information Daily said.Some poverty assessors even gave false negative evaluations of their rivals to avoid low rankings for their own. "Some grass-roots leaders care more about building monuments to themselves than really helping the poor," Yu Shaoxiang, an expert on social security and poverty relief legislation at the Chinese Academy of Social Sciences in Beijing, told the Global Times on Wednesday.When corruption festers in lower levels of leadership, poor families and individuals often do not even get listed for aid, Yu said. One solution was third-party supervision of poverty relief efforts, he noted.At the end of 2016, China had 43.35 million people, or about 3 percent of the total population,  living below the country's poverty line of 2,300 yuan a year in 2010 prices, the Xinhua News Agency reported.China has set 2020 as the target to complete the building of a moderately prosperous society, which requires the eradication of poverty, Xinhua reported.