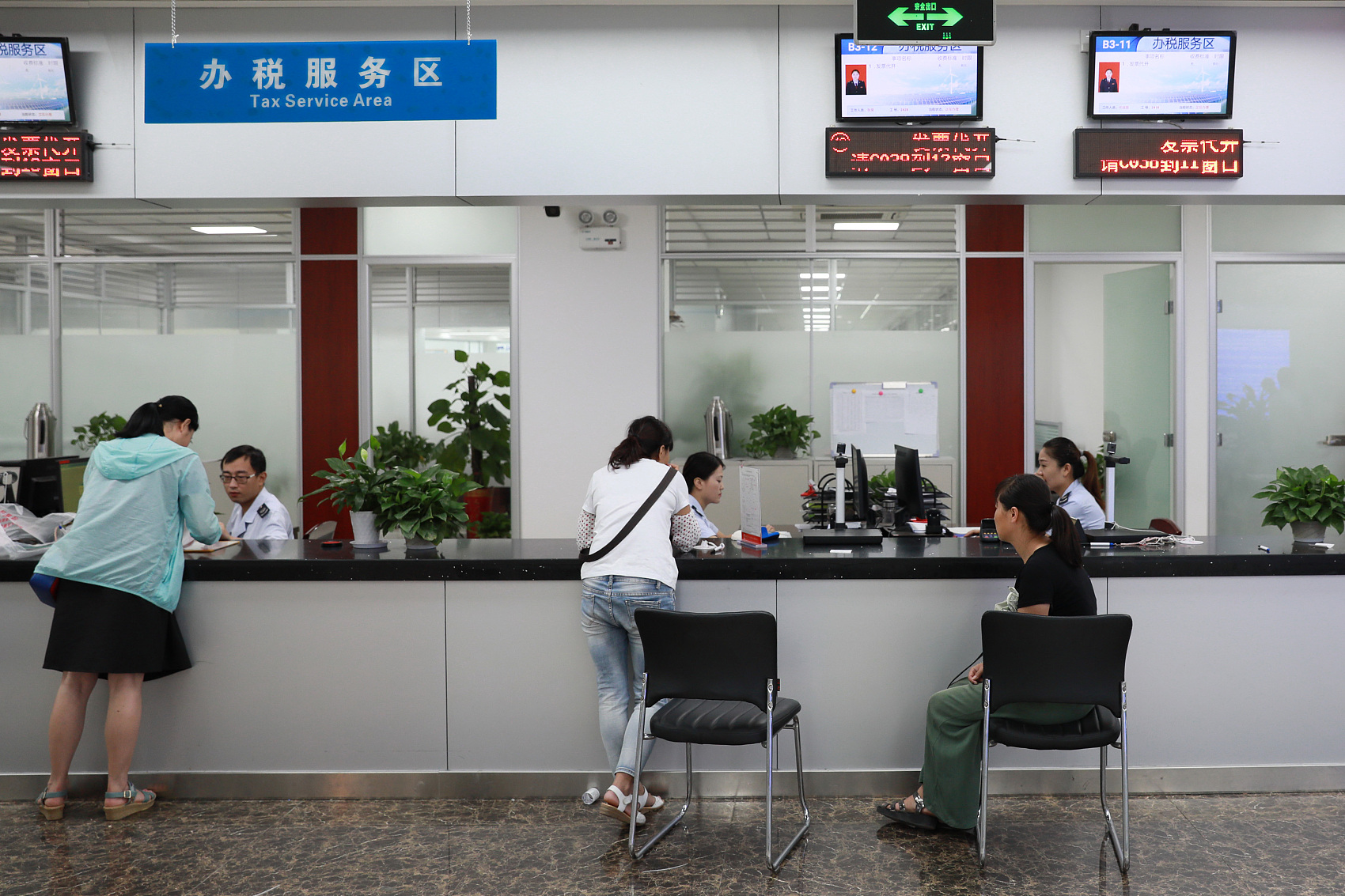 China's efforts to further reduce taxes, for businesses and individuals, will continually improve the country's tax environment if the significant progress made since 2017 is any indication, according to a World Bank Group report published on Tuesday.

China's tax climate has improved remarkably, particularly regarding the time needed to comply and the number of tax payments required, mainly because of technology-based enhancement of tax collection services, according to the report entitled "Paying Taxes 2019".

Experts expect more tax-and fee-reduction policies to come out soon, such as the reduction of social security fees for firms.

China's overall tax environment assessment global ranking improved to 114 in 2017 from 130 in 2016, with 190 economies covered in the report.

"The Chinese tax authority could reduce social security fees", which will significantly reduce the country's total tax and contribution rate, said Matthew Mui, a tax specialist at accounting firm PwC China, on Tuesday. PwC is one of the contributors to the World Bank report, involved in data collection.

The report showed that social security fees paid by Chinese employers comprised the largest contributor to the total tax rate－a measure of the corporate tax burden as a share of commercial profit.

But it was still higher than the average global level of 40.4 percent.

Xu Zhong, director of China's central bank research bureau, said at a forum on Tuesday that there is room for cutting China's social security fees for firms.

Xu said the country should also cut personal income tax rates and raise the collection threshold, both being part of its pro-active fiscal policy.

"We expect that the next step will be upgrading legislation for the stamp duty, urban maintenance and construction tax," said Mui.

Joanna Nasr, private sector development specialist at the World Bank's Global Indicators Group, said China's tax reforms since 2017 have made tax payments easier, especially by reducing labor taxes and mandatory contributions, and the merging or elimination of tax categories. China moved up the rankings, mainly due to expanded use of electronic tax systems, she added.

In 2017, the time taken to prepare, file and pay the three major taxes (value-added tax, corporate income tax and labor tax) in China dropped to 142 hours, down 31.4 percent compared with 2016. The number of payments has also been reduced to seven from nine, showing the continued enhancement of taxpayer services, according to the World Bank report.