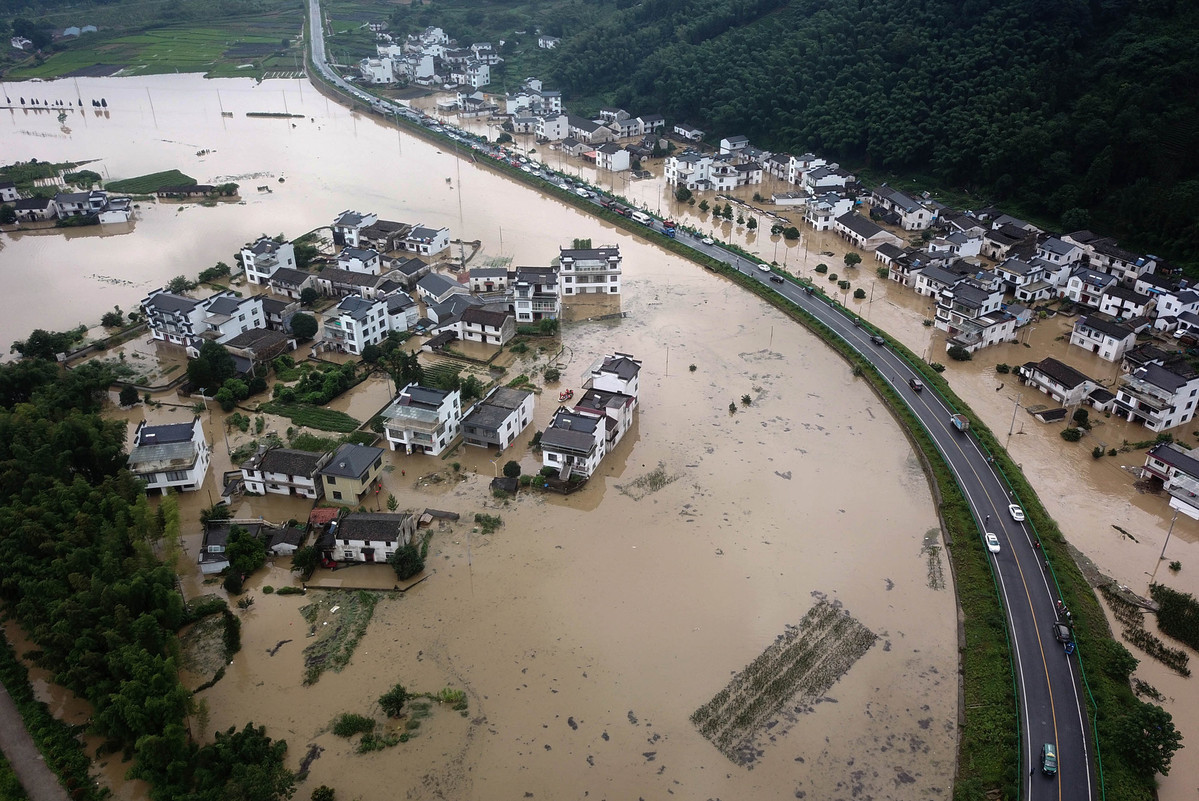 As a result of heavy rainfall, Shexian county of East China's Anhui province canceled the first exam - the Chinese subject - for the national college entrance examination, or gaokao, which should have started at 9 am on Tuesday.

A heavy and continuous rainfall has been hitting the area since the beginning of July, resulting in many difficulties for carrying on the exam, according to the local government. 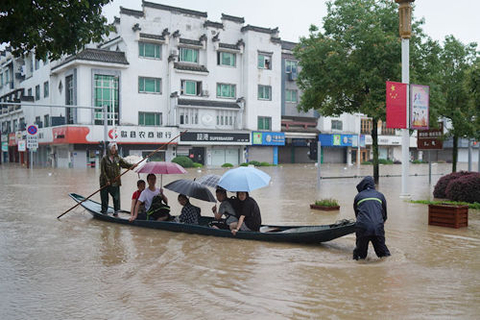 Official data shows the county has 2,769 students for this year's gaokao, while a local education official told people.cn only around 500 had arrived at the examination sites by 10 am.

The local government said the exams for the other three subjects will go on as scheduled, while the education authorities will reschedule another time for the canceled Chinese exam.

Heavy rainfall has caused flooding in many areas of Huangshan city, which governs the county, according to the local government.