Couple required to pay over $100,000 penalty for violating two-child policy 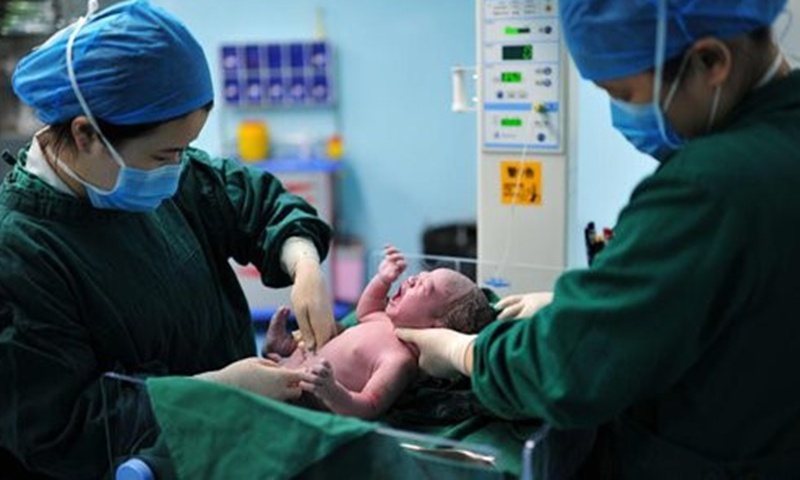 The husband, surnamed Liu, and his wife live in a county where it has been popular to give preference to having a son. The couple had their first daughter in 1990, and had given birth to five other children until they finally had the seventh, a boy, in April 2009, Jiemian.com reported.

However, the local authorities initiated an investigation into the couple’s illegal childbirth behaviors in November 2018, deciding to issue them a “social maintenance fee.”

The couple, however, could hardly afford the penalty with only Liu’s single income supporting the family.

Liu applied to pay the fine in installments but was unable to keep up with the installments.

The local health authority filed an application to the local court requesting an enforcement of the punishment which was rejected because the penalty was drafted on invalid regulations.

The health authority is considering redrafting a penalty because they also believe it is impractical to expect the family to pay off the fine in their current circumstances.

The news sparked controversy on the internet with many arguing the penalty contradicts with the population structure changes in Chinese society.

They suggested the couple should be rewarded, not punished, because birth rates have declined and childbirth is encouraged.

This opinion was echoed by Huang Wenzheng, a demography expert and senior researcher from the Center for China and Globalization think tank, who said the penalty would send a wrong signal, as under the current circumstances, childbirth is encouraged in China.

The social maintenance fee is an administrative charge imposed on couples who have extra children outside of China’s current two-child policy.

Among them, NPC deputy Huang Xihua, from South China’s Guangdong Province, proposed to abolish the penalty policy for having more than two children.

Many cities across the nation have already tended to relax the regulation in recent years although the social maintenance fees are still imposed in many places.

A couple in Guangzhou, South China’s Guangdong Province, were issued a penalty of 320,000 yuan in May for having a third child, although they were allowed to pay the fine in installments.