Canadian drug smuggler Robert Lloyd Schellenberg's death penalty was approved by High People's Court of Liaoning on Tuesday, a case enjoys broad support from the Chinese public as they believe mercy to drug dealers equals infringement on the rights of millions of Chinese people. 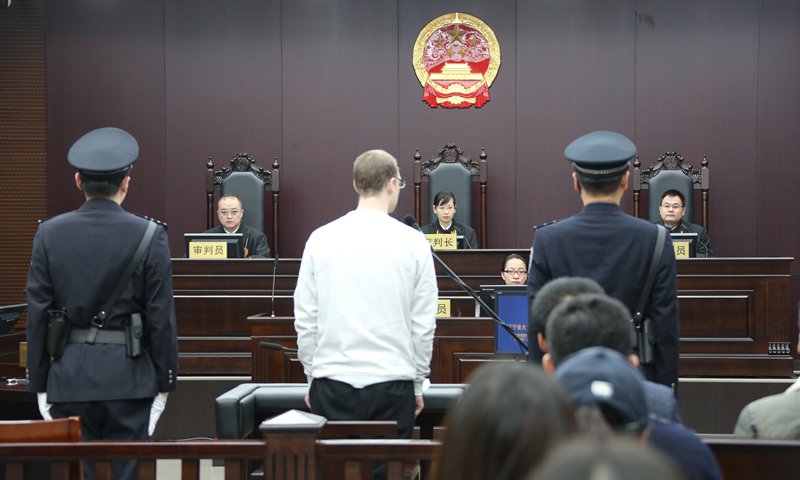 In his first trial, he was sentenced on November 20, 2018 to 15 years in jail for smuggling 222.035 kilograms of meth. During the retrial, prosecutors presented new evidence which showed that Schellenberg not only was the prime culprit of drug smuggling but was also engaged in organized international drug trafficking. Based on that, the court announced that the verdict does not violate the country's principle of no additional punishment on appeal.

According to China's Criminal Procedure Law, if the defendant filed an appeal and the second-instance court sent it back for retrial, the court of the original trial may not aggravate the defendant's penalty unless the prosecutors provide new evidence.