CHINA Court for IP disputes to be built in Hainan port

Court for IP disputes to be built in Hainan port 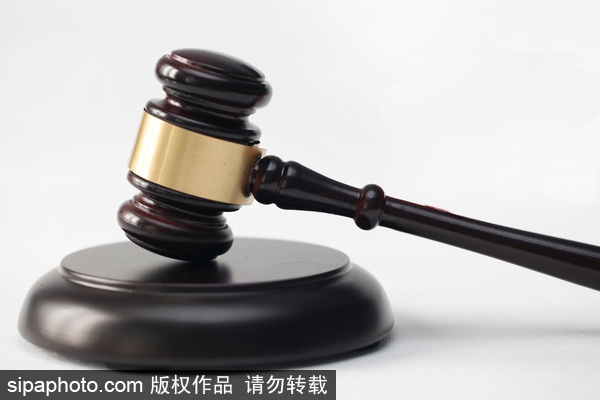 A court that specializes in handling disputes of intellectual property rights is expected to be built in Hainan Free Trade Port. (Photo: Sipa)

A court that specializes in handling disputes of intellectual property rights is expected to be built in Hainan Free Trade Port, as a move for stronger IP protection in China's southern island province, a draft decision said.

The draft decision on setting up the port's IP court was submitted to the bimonthly session of the Standing Committee of National People's Congress, China's top legislature, for review on Tuesday.

Named Hainan Free Trade Port IP Court, Zhou Qiang, president of the Supreme People's Court, the country's top court, said that it will be an intermediate court, adding that further appeals can be made to the Hainan High People's Court.

Establishing such a specialized court in the province will not only improve the quality of IP case hearings in the port and create a better business environment, but also increase the port's international popularity and help it play a bigger role in global economic cooperation and competition, Zhou said when explaining the draft to the legislature.

The province has had a better team dealing with IP cases, he said, and Hainan has seen a rapid growth of IP disputes this year with fast development of the port.

From January to June, courts across Hainan heard 989 IP cases, and an estimated 4,000 such cases will be heard next year, according to Zhou.