A vice-president of the Leshan Intermediate People's Court in Sichuan province died in a car accident while attending a meeting on Wednesday, according to the Emeishan Municipal Public Security Bureau. 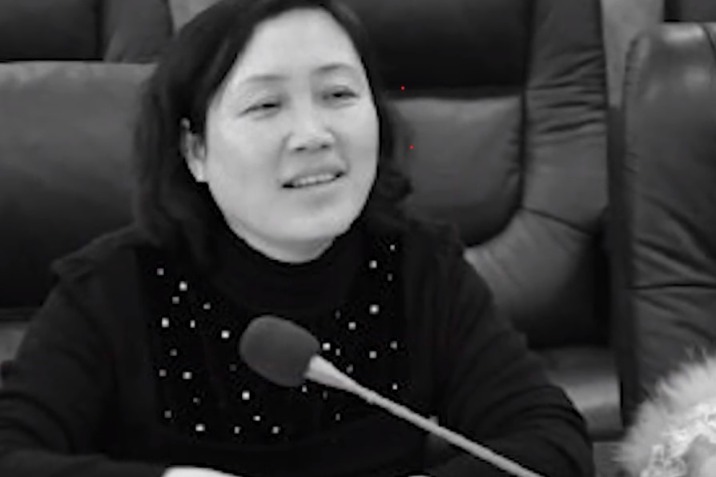 An investigation is underway by the local police, said an online post issued on Friday.

According to the post, Fu, the 55-year-old vice-president, attended a special work meeting in the Emeishan Municipal Committee of the Communist Party of China on Wednesday. During the meeting, she left the meeting room in advance due to physical discomfort.

She walked to the parking lot and squatted in front of a service car driven by a 31-year-old man surnamed Feng.

When Feng started the car to pick up a meeting participant, it hit Fu, who was still squatting in front of the car.

Fu was injured and sent to Emeishan Municipal People's Hospital. Unfortunately, she perished after rescue attempts failed, the post said.

Emeishan is a city under the administration of Leshan.