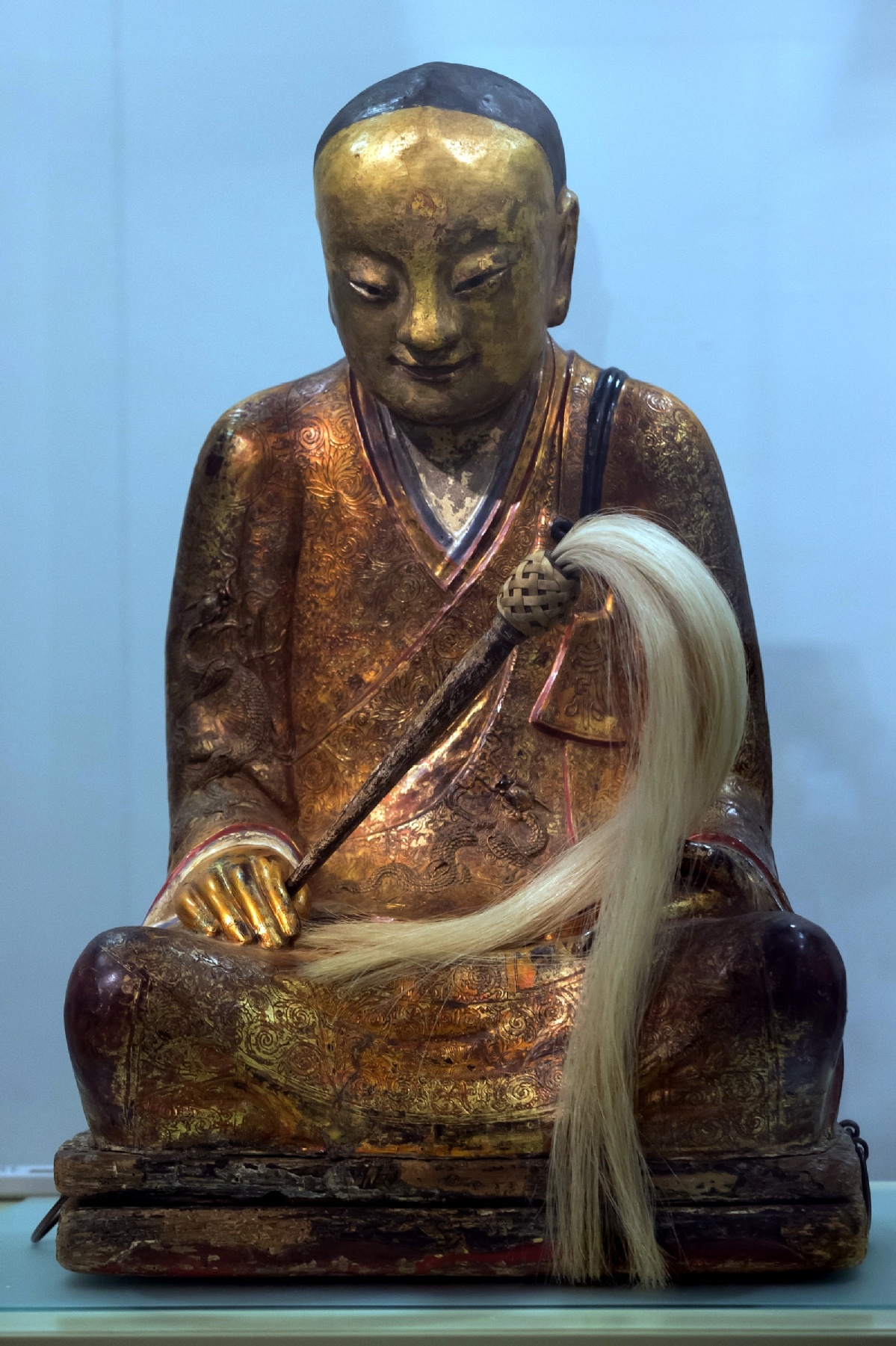 The statue of Zhang Gong Patriarch is on display at the Hungarian Natural History Museum in 2015. A court in China has ruled that the stolen statue must be returned. (Photos: Xinhua)

A Chinese court on Friday ordered that the Dutch collector of the famous Zhang Gong Patriarch－a 1,000-year-old Buddha statue containing the mummified remains of a famous monk－must return the stolen relic to its original owner: two village committees in Fujian province.

The statue was stolen from a temple in the village more than two decades ago.

In the ruling, the Sanming Intermediate People's Court demanded the defendant in the case, Oscar van Overeem, a Dutch architect who has the statue, to return it to the committees of Yangchun and Dongpu villages in the province within 30 days after the verdict comes into effect.

Chinese Civil Procedure Law stipulates that a litigant without a residence in the country is allowed to appeal to a higher court within 30 days. If he or she does not appeal within the time limit, the ruling will become effective.

According to the court, lawyers of both sides were present at the hearing. Whether the defendant will appeal was not known on Friday. 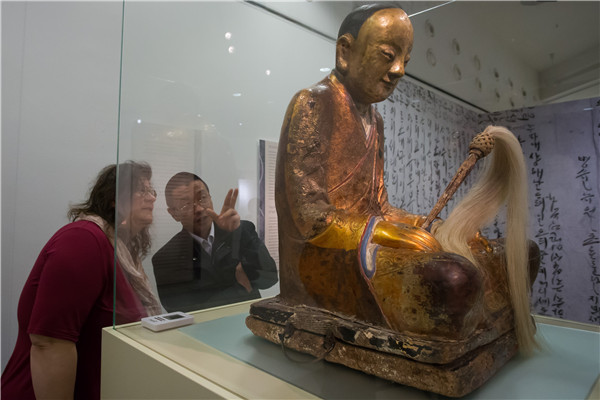 The Zhang Gong Patriarch on display at the Hungarian Natural History Museum in Budapest, Hungary, in 2015.

It came under the international spotlight in February 2015 when an X-ray revealed that it contained the mummified remains of a Buddhist monk. The statue was a part of the Mummy World Exhibition at the Hungarian Natural History Museum in Budapest.

In March 2015, after careful viewing and research of the statue's pictures, Yangchun villagers from Fujian found that it highly resembled the stolen statue of Zhanggong Zushi, or Zhang Gong Patriarch.

The Fujian administration of cultural heritage suggested the stolen statue was the one shown in Budapest. Later, the National Cultural Heritage Administration of China said that they would communicate with the collector in the hopes of convincing him to return the Buddha statue to China.

The Sanming court filed the case in November 2015 and held public hearings in July and October 2018.

The court clarified on Friday that the statue is the property of the villages, that the case falls under Chinese law and that bona fide protection－meaning the owner did not know that the item was claimed by someone else－does not apply to stolen cultural relics, so the village committees have the right to demand its return.

"The statue is the key of religious life in the villages and it should be returned to its hometown and kept by local people," the court said."As a historic cultural relic, its ownership must also be protected by laws."

Zhanggong Zushi was a Fujian monk widely known for his feats in helping people battling diseases while preaching Buddhist spirit and doctrines.

When he died at the age of 37, his body was mummified and encased during the Song Dynasty (960-1279) in the statue in which it remains.