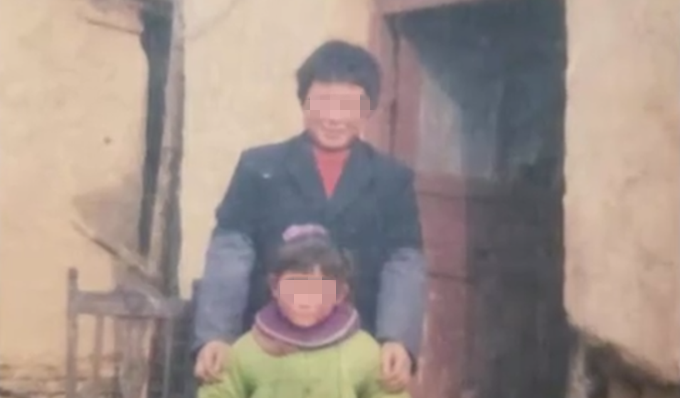 The "light punishments" given by a local court in Dezhou, East China's Shandong Province, to the husband and in-laws of a 23-year-old woman who was abused to death by them after they found out she was infertile has infuriated the public.

Following requests from the victim's family, the Dezhou Intermediate Court announced it would review the case on Thursday, while withdrawing its previous verdict.

The topic drew heated discussions among netizens as details of the case emerged on Tuesday, hovering on Sina Weibo's top search list with more than 330 million views as of press time.

The victim, surnamed Fang, was abused to death in January 2019 through beating, freezing, starving, and confinement by her husband and in-laws, after they found out that she could not get pregnant, according to media reports on Tuesday.

Her husband, surnamed Zhang, married Fang in 2016 after paying 130,000 yuan ($20,000) to her family as betrothal gift. In their three years of marriage, she was only allowed to go back home once in 2017. The two families clashed when Zhang accused his wife of being intellectually challenged and demanded his money back, Litchi News reported.

In July 2018, Fang's in-laws began to abuse her by starving and beating her with a wooden bat, and locking her outside of the house in winter. According to the indictment of the local court, Fang died in January 2019 from serious injuries and severe malnutrition.

"We never saw her body, and they told us that she died of some illness," Fang's cousin told ifeng news. "She was 1.76 meters in height, and weighed over 80 kilograms before she got married, but when she died, she was only 30 kilograms."

As villagers recalled, Fang's father-in-law drinks a lot and has a bad temper. He barely took care of his own parents and left them in a dilapidated house several years ago while renovating the one he currently lives in, thepaper.cn reported on Wednesday.

After being trialed at a local court in Dezhou in January this year, the defendants were given what some legal experts say light punishments for committing the crime of family abuse. Zhang's in-laws were given two to three years in prison, and Zhang was given two years in prison with a three-year probation. The defendants were ordered to pay over 42,000 yuan for the funeral expenses.

The verdict immediately drew a backlash on Sina Weibo, leaving netizens furious at the abuse and startled at the light sentencing, while calling for a retrial.

Legal experts noted that the verdict was insufficient, stressing that when multiple criminal acts are committed at the same time, they should all be punished, not just the most severe one, so as to show a determination to crack down on domestic violence.

"Intentional injury and family abuse can exist at the same time, and they can both lead to severe injuries or even death," Zhang Rongli, a legal expert at China Women's University, said in an exclusive interview with China Women's News.

When such cases occur, the abusers usually cover up their criminal acts using the pretext of marital conflicts or family disputes, in a bid to escape legal punishment, Zhang explained.

However, she pointed out that giving a verdict on just one crime is not sufficient to reflect the perpetrators' ill intention, but instead, they should be given multiple punishments in accordance with each crime they committed, which Zhang believes is a more accurate punishment for family violence.