Court vows to speed up legal processing for military members 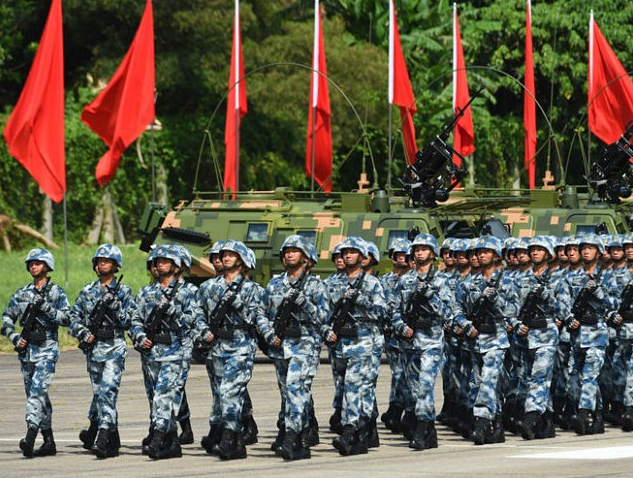 A military court has pledged to accelerate the processing of military cases in cooperation with local high courts, prompting a military expert to call for better protection of military members and their relatives.A notice aiming to guarantee the legal rights of military members and their families was released by the People's Liberation Army (PLA) Northern Theater Command together with the local high courts of five provincial regions in North and Northeast China, according to PLA Daily on Sunday. Priority should be given to military cases with regard to filing suit, trial and administration, the notice said, according to the People's Daily.Litigation guidance should be provided to the subjects of a lawsuit if necessary and legal aid agencies are encouraged to aid military members or their families in need, it said."Improper or delayed handling of military cases could lead to soldiers' disappointment, which could lead to lower capability in the whole army," Li Jie, a Beijing naval expert told the Global Times on Sunday. "The military's capability is rather important in today's complex international situation," he said. The concept of families of military personnel enjoying priority in legal actions was extended to include military members' parents-in-law and siblings, PLA Daily said.According to Li, society should pay more attention to the legal rights of military members and their families to ensure they can focus on their duties without being distracted by worrisome domestic issues.Li also suggested that national laws and regulations should be made to strengthen the protection and maintenance of military personnel's legal rights.