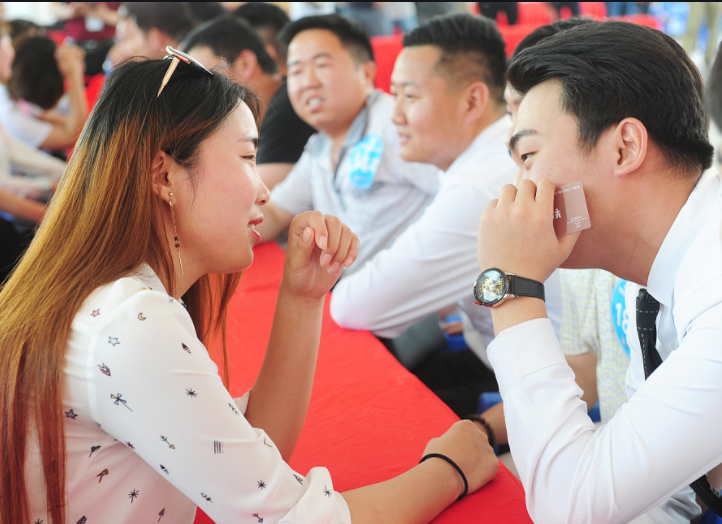 For those looking for romance, courtrooms may not be the first place that comes to mind.

However, many Chinese courts have lately invited people, particularly young couples, to "enjoy a date" in a courtroom.

In late October, People's Court Daily posted a "dating tip" detailing procedures for couples to attend a court hearing and encouraging them to use the occasion for dating. The post became an instant hit and was forwarded by many courts across the country.

"Classroom for legal education with real-life cases. Unscripted and no rehearsals. Brilliant dialogues and heated debates," wrote the Daily in a following microblog post.

"It's free of charge. Come for a date. Seats are limited," it added.

The Yinchuan Intermediate People's Court, in the capital of Ningxia Hui autonomous region, is one of the courts that forwarded the invitation.

"Attracting more people to attend court hearings is a means of increasing transparency and justice in trials," said Yang Rui, a judge of a court in Yinchuan. "It also aims to raise legal awareness among citizens."

Last month, Niu Tengyao, a sophomore at a medical university in Yinchuan, attended a court hearing with his fellow students in which three youngsters stood trial for stealing a used cell phone worth 500 yuan ($71).

"It dawned on us that if the youngsters had possessed some legal knowledge, they wouldn't have made such mistakes," said Niu, adding that he would use more of his spare time to go on such "dates" with his fellow students.

In mid-December, two judges from Ningbo Intermediate People's Court in Zhejiang province livestreamed auctions of assets seized in lawsuits, including a sea-view mansion, a parking lot and mobile phone numbers, which received more than 8,000 views within an hour.

"I did not expect the livestream to be so successful, although we had prepared for half a month," said Jin Shou, one of the judges. "We have also introduced the work of courts and the rules of judicial auctions to the public through the platform."