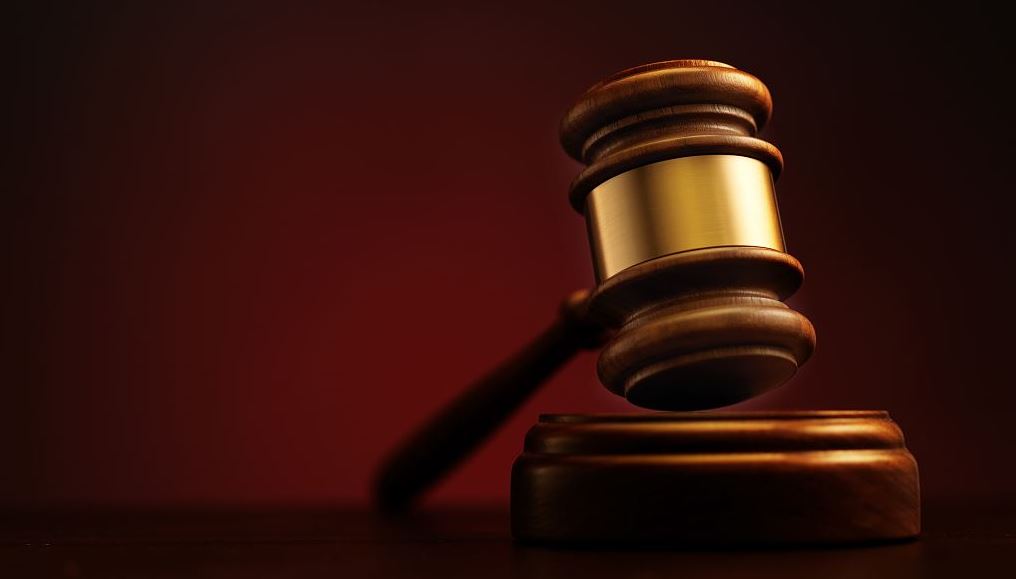 The protection of human rights in China's judicial system has been effectively strengthened by the rule of law in the past eight years through the intensification of case supervision and strict regulation of criminal procedures.

Since the 18th National Congress of the Communist Party of China in 2012, courts across the country have amended original sentences in about 11,000 criminal cases after retrials, with 122 people acquitted after reviews, according to statistics released by the Supreme People's Court, China's top court, last month.

The acquitted people include Nie Shubin, a villager from Hebei province whose conviction for raping and killing a woman was quashed due to insufficient evidence in 2016, and Hugjiltu, from the Inner Mongolia autonomous region, who was exonerated in 2014 as evidence in his case was not strong enough to prove his conviction for rape and intentional homicide.

The exonerations, after frequent appeals by their families, showed courts were reviewing evidence more strictly and making greater efforts to improve the quality of case hearings.

In late 2013, the top court issued a set of guidelines requiring courts nationwide not to accept evidence gained through torture or other improper interrogation methods, such as freezing, starving, burning or fatiguing suspects or defendants.

Highlighting evidence as the focus in hearing cases and making rulings, the top court also urged courts at all levels to meet a requirement that witnesses, investigators and those responsible for evidence identification should appear in court to improve the quality of trials.

In Jilin province, for example, 974 people have appeared in courts as witnesses since 2018, while evidence gained by illegal means in 107 criminal cases has been excluded, the top court said.

"Our courts have played their role in supervision since the 18th CPC National Congress, showing unprecedented determination and strength against wrongful convictions," the top court said last month.

It demanded judges hold the bottom line of the rule of law and dare to correct miscarriages of justice.

Besides courts, lawyers have increased efforts to protect human rights by offering defense-related services and legal aid, according to a statement issued by the Ministry of Justice.

In October 2017, the top court and the ministry issued a guideline clarifying that lawyers should participate in every procedure in criminal litigation. Eight provinces and municipalities, including Beijing, were named to take part in a pilot program.

In December 2018, the pilot program was extended nationwide, and by the end of June this year it covered 2,368 county-level areas, the ministry said, adding it was a move to safeguard the legitimate rights of defendants and ensure they could be fully protected in criminal cases.