WUHAN, March 5 (Xinhua) -- The situation on the containment of the novel coronavirus in Hubei, the hard-hit Chinese province, has been further improving, a local health official said Thursday. 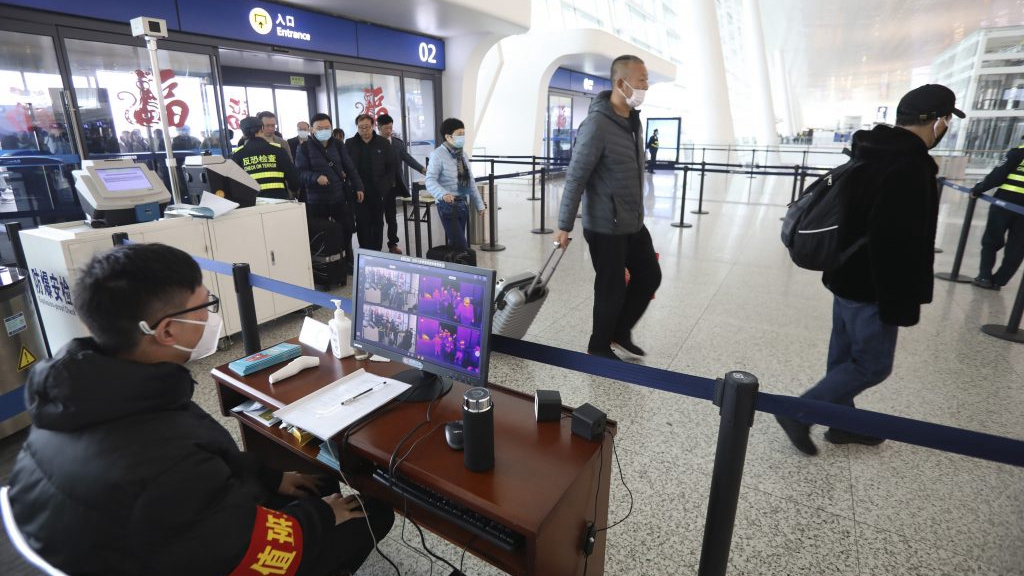 The daily count of new cured and discharged cases in the province has exceeded the number of new confirmed cases for 15 consecutive days since Feb. 19, said Li Yang, deputy director of the Hubei Provincial Center for Disease Control and Prevention, at a press conference.

The province also saw 1,923 patients discharged from hospitals after recovery Wednesday, bringing the total number of discharged patients in the province to 40,479, according to Li.

By the end of Tuesday, 22 cities and counties in Hubei had been classified as low-risk, 17 as mid-risk and 37 as high-risk, Li said.