CHINA COVID-19 origins: What has China done for origins tracing?

COVID-19 origins: What has China done for origins tracing? 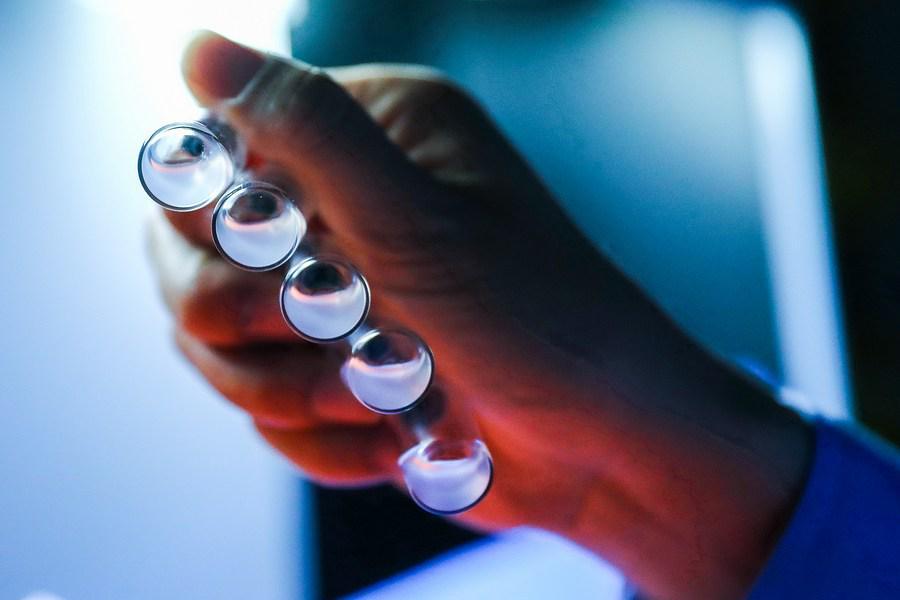 Origins tracing has been one of the priorities of China's scientific research since the COVID-19 outbreak, and Chinese scientists have done a lot of work on this issue, Xu Nanping, vice minister of Science and Technology, said at a recent press conference on COVID-19 origins tracing.

Origins tracing is substantially a scientific matter, so scientific research has played a crucial role in searching for origins of the virus, said Xu.

Responding to the call by the Chinese government to make the utmost effort to find out where the virus came from, Chinese research groups from academic institutes and universities carried out scientific research on a number of priority areas including animals, humans, molecules and the environment.

"We tested more than 80,000 samples over a short period of time, and no COVID-19 antibodies or positive nucleic acid test results were detected."

The researchers further conducted COVID-19 challenge trials on animals in the lab, and classified them into such groups as "highly susceptible", "not susceptible" or "resistant to COVID-19", which Xu said helped them "further understand the situation and determine the priorities in tracing animal origins."

Through studies on coronaviruses carried by bats and other animals, the researchers found that the suspicious RaTG13bat coronavirus has a remote evolutionary relationship with SARS-CoV-2.

He added that joint efforts with international scientists facilitated the origins tracing work.

By July 19, Chinese researchers and their counterparts from the U.S., the UK and other countries had jointly published 225 articles related to tracing origins of the virus. Chinese and U.S. medical scientists held six dialogues via video link on containment of COVID-19, said Xu.

Efforts on data and information sharing were also beefed up with a database for global sharing established, he added. "By July 19, the 2019 Novel Coronavirus Resource database had garnered and shared more than 2.53 million collections of worldwide SARS-CoV-2 genome sequences, and offered access to almost 300,000 users from 177 countries and regions."

Chinese scientists' work was recognized by experts from the World Health Organization (WHO).

Peter Daszak, a British zoologist and member of the WHO team to Wuhan, told the New York Times about the cooperative and extensive work that Chinese scientists had done.

Daszak said they were provided with new data on their first day, and when asked for more data, "the Chinese scientists would go off, and a couple of days later, they've done the analysis, and we've got new information. It was extremely useful."

He added that what the Chinese scientists did in the Wuhan Huanan seafood wholesale market, where the first cases were linked to in China, was "a very extensive study, swabbing every surface of this place."

"They'd actually done over 900 swabs in the end, a huge amount of work. They had been through the sewage system. They'd been into the air ventilation shaft to look for bats. They'd caught animals around the market," he added.