CHINA COVID-19 origins: Where are the blood samples from the early epidemic?

COVID-19 origins: Where are the blood samples from the early epidemic?

The blood samples collected during the early phase of the COVID-19 outbreak in China have been kept in the Wuhan Blood Center in case of medical dispute or lawsuit, and relevant studies will be carried out after a statutory blood storage period, Liang Wannian, Chinese leader of the World Health Organization (WHO)-China joint expert team, said at a recent press conference on COVID-19 origins tracing. 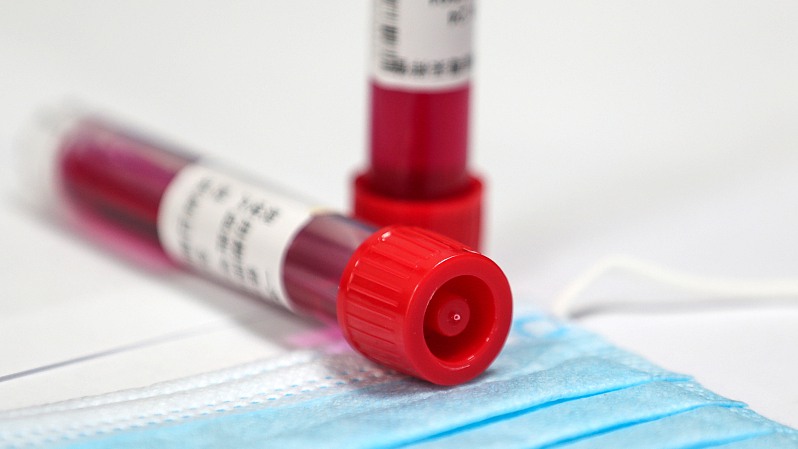 Liang noted that the first case reported in China on December 8, 2019, is probably not the primary case, or "patient zero," based on studies conducted in countries worldwide, which suggests that the novel coronavirus could have circulated in multiple places outside China before the first known cases.

"The earliest reported case is an index case at most, and doesn't mean it is the primary case. The primary case refers to the first human who was infected at the moment when the virus jumped from an animal to a human," said Liang, adding that the region where cases were first reported doesn't necessarily mean it is the region where the virus jumped the species barrier from animals to humans.

He said to trace the earliest COVID-19 case, testing of early samples, especially the blood samples, is conducive.

The stored blood samples, known as "blood braids," are small amounts of plasma and serum kept in the pilot tube of a blood bag, which is sealed at both ends.

"In accordance with Article 31 of the Measures for the Administration of Blood Stations, the term of preservation of a blood sample shall be two years after the whole blood or the component blood is used," explained Liang. "A quite small amount of blood is preserved during the period and it can only be available for the use of responding to possible medical disputes and lawsuits due to blood transfusion."

The test of the stored samples will be the "future research work in the next stage," as the WHO-China joint panel and the experts from the Wuhan Blood Center discussed in Wuhan.

"Once the blood from the Wuhan Blood Center is used and after the two-year validity term, meaning the samples meet the requirements stipulated in the Measures for the Administration of Blood Stations, we will carry out relevant work," he said.

The Chinese side is already preparing for the work, including organizing related experts and institutions, said Liang.

"So far, we have made several assessments and evaluations on the testing methods and action plan, which will be implemented after the expiry," said Liang. "Related institutions from the Chinese side also express that once they have the results, they will deliver them to both the Chinese and foreign expert teams."