A Chinese student posted on social media a photo Tuesday with a text of three words that received more than 180,000 likes and thousands of comments. 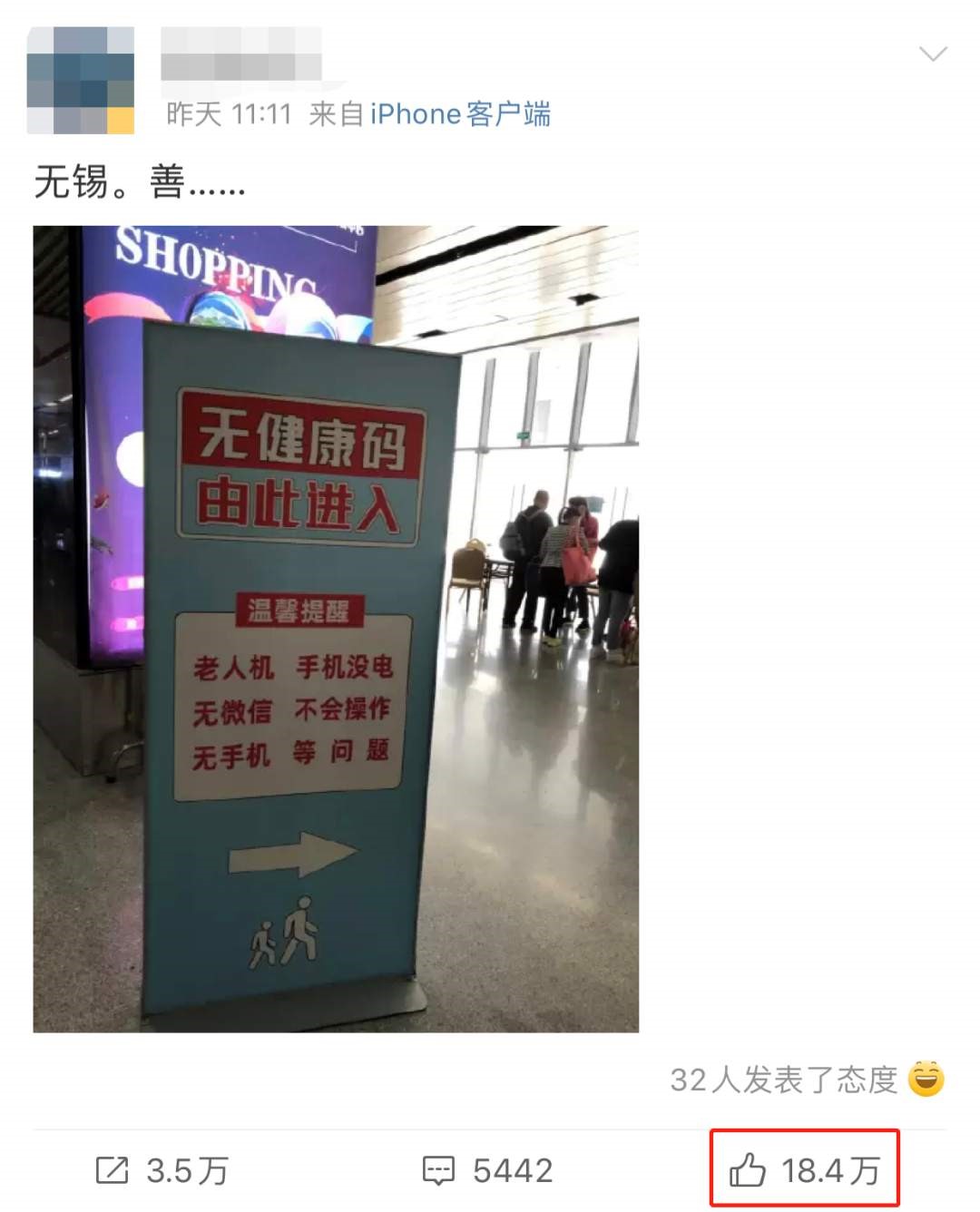 The photograph from Wuxi Railway Station, Wuxi city, East China’s Jiangsu Province, showed a special entrance gate into the station with the sign, “Enter here without a health code.”

Due to the COVID-19 epidemic, Chinese are required to show an app with a health code when entering public places showing they have not been exposed to the virus. But some groups, especially the elderly, the disabled and other vulnerable groups, don’t have access to the mobile-phone based health codes.

The railway station entrance in Wuxi was opened for citizens who could not show health codes on a phone. It also made it easier for citizens to access the station when their mobile phones ran out of batteries, or they did not have the app on their phones.

Under the social media post, some netizens uploaded in the comment area photos of the paper outbound pass received from this channel. Some commented, “The city is humanitarian because it cares about vulnerable groups.”

Similarly, in Zhengzhou, Fuzhou, Xi'an, Qingdao and other cities in China, effective measures have been taken to benefit those who could not show the codes. Measures include allowing their family to scan the codes for them, registering with ID cards, and opening special channels for elderly people without mobile phones.

Earlier, an elderly man in Dalian, Liaoning Province, Northeast China, was barred from taking the subway because he did not have a health code. This triggered a heated discussion online, and a call for special channels for the elderly. 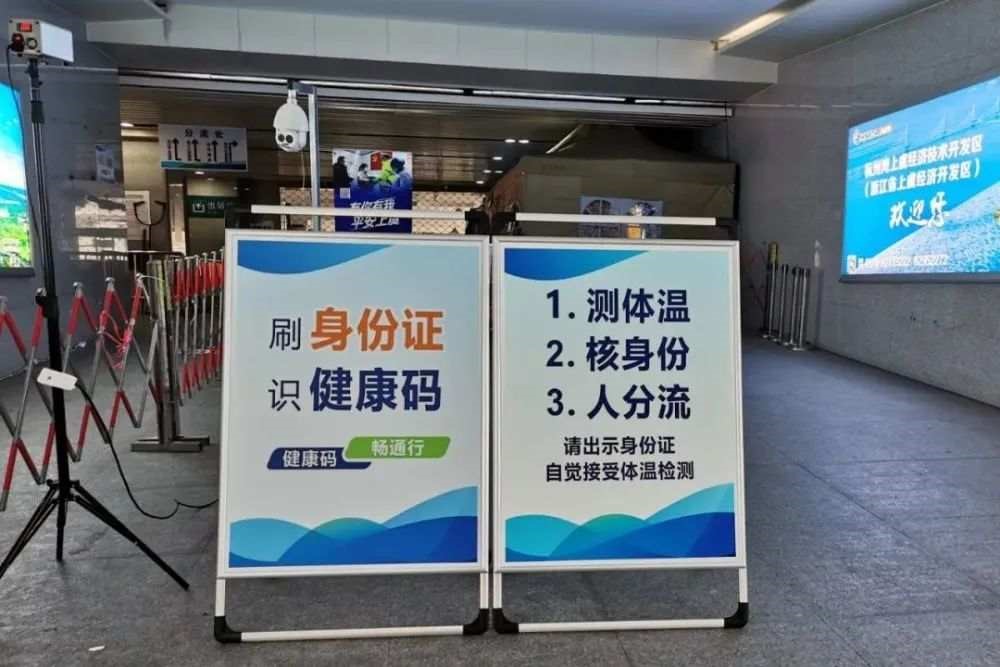 In Shangyu District, Shaoxing city, Zhejiang Province, a new COVID-19 prevention system has been employed. It allows citizens to use their ID cards as a pass without registering for the entry or showing their health codes.

Another system combining citizen cards and health codes has been applied in Hangzhou, Zhejiang Province.

Screenshots or printed health codes have been put in use in Guangdong Province, which have the same validity as health codes on a phone. Some local communities or designated hospitals also issue paper health certificates, which are equivalent to health codes.