SHANGHAI, March 31 (Xinhua) -- Shanghai will launch a nucleic acid testing campaign in areas west of the Huangpu River starting Friday amid the second phase of the city's closed-off management, an official told a press conference on Thursday. 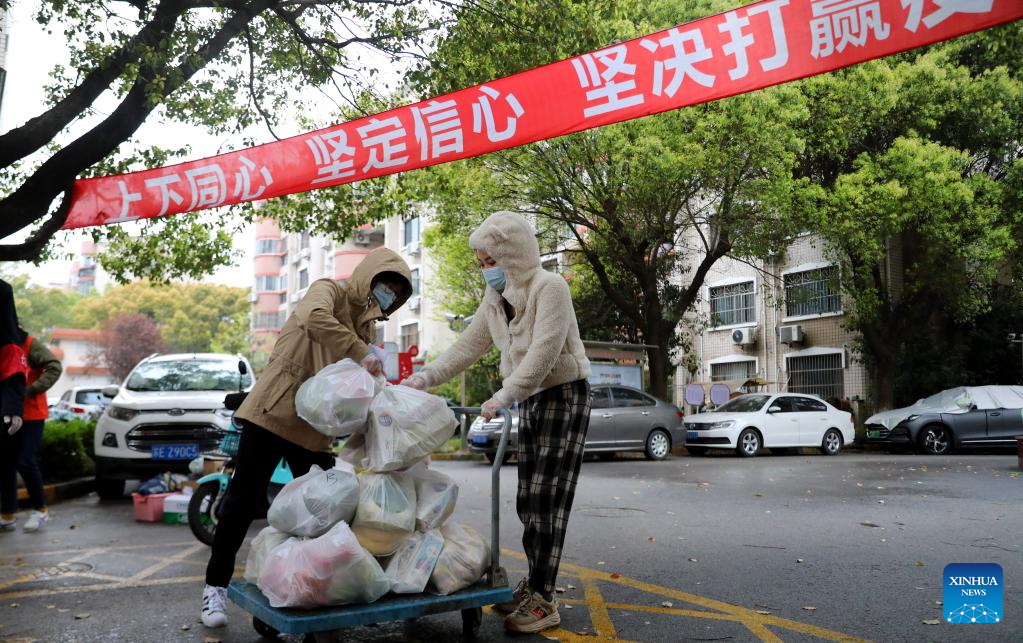 This round of testing will involve 16 million people, and 12 districts will be put under closed-off management, said Ma Chunlei, secretary-general of the Shanghai municipal people's government.

The megacity with a population of over 24 million on Monday began enforcing temporary closed-off management in two phases to track possible infections and curb the spread of the virus.

Ma said the authorities were making efforts to improve the provision of food supplies as well as address issues with seeking medical help.