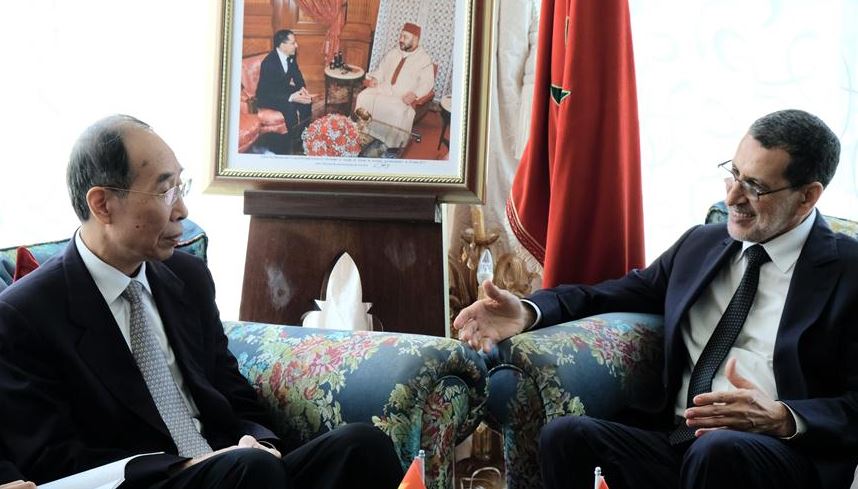 RABAT, March 26 (Xinhua) -- A Communist Party of China (CPC) delegation has been visiting Morocco at the invitation of Morocco's Justice and Development Party (JDP) to promote relations between the two countries.

During the visit from Sunday to Wednesday, the delegation, headed by Sun Zhigang, a member of the CPC central committee and secretary of the CPC Guizhou Provincial Committee, met with Moroccan officials, including Prime Minister Saadeddine Othmani.

Apart from Othmani, who is also the JDP secretary general, Sun also met Hakim Benchamach, the Authenticity and Modernity Party general secretary and the speaker of Morocco's House of Advisors.

Sun introduced Xi Jinping Thought on Socialism with Chinese Characteristics for a New Era at the meetings.

Sun made a speech at the Academy of the Kingdom of Morocco on poverty reduction in China's southwestern Guizhou province.

The Moroccan officials spoke highly of the leading role in China and the world of Xi Jinping Thought on Socialism with Chinese Characteristics for a New Era, and said that the Moroccan side is willing to enhance communication with the CPC.

They also expressed the willingness to participate in the construction of the Belt and Road, and continuously advance the strategic partnership between the two sides.