BEIJING, Jan. 5 (Xinhua) -- The Communist Party of China (CPC) on Monday made public its revised regulations on safeguarding Party members' rights, over 15 years after the previous version was released.

The revision was made in light of new situations, tasks and requirements, according to a circular issued by the CPC Central Committee along with the new regulations.

The regulations consist of five chapters and 52 articles with improvements to the previous version, laying out specific provisions on Party members' rights, exercising the rights, and safeguarding the exercise of their rights.

In accordance with the Party Constitution, the regulations listed the rights enjoyed by Party members in 13 aspects, including their rights to know, benefit from Party education and training, participate in discussions, offer suggestions and proposals, oversee Party affairs, call for dismissal or replacement, participate in voting, stand for election, plead their cases, voice disagreements, and submit requests, appeals and accusations.

The new regulations have clearly defined the boundaries of exercising of the rights, said an official with the CPC Central Commission for Discipline Inspection and the National Supervisory Commission. 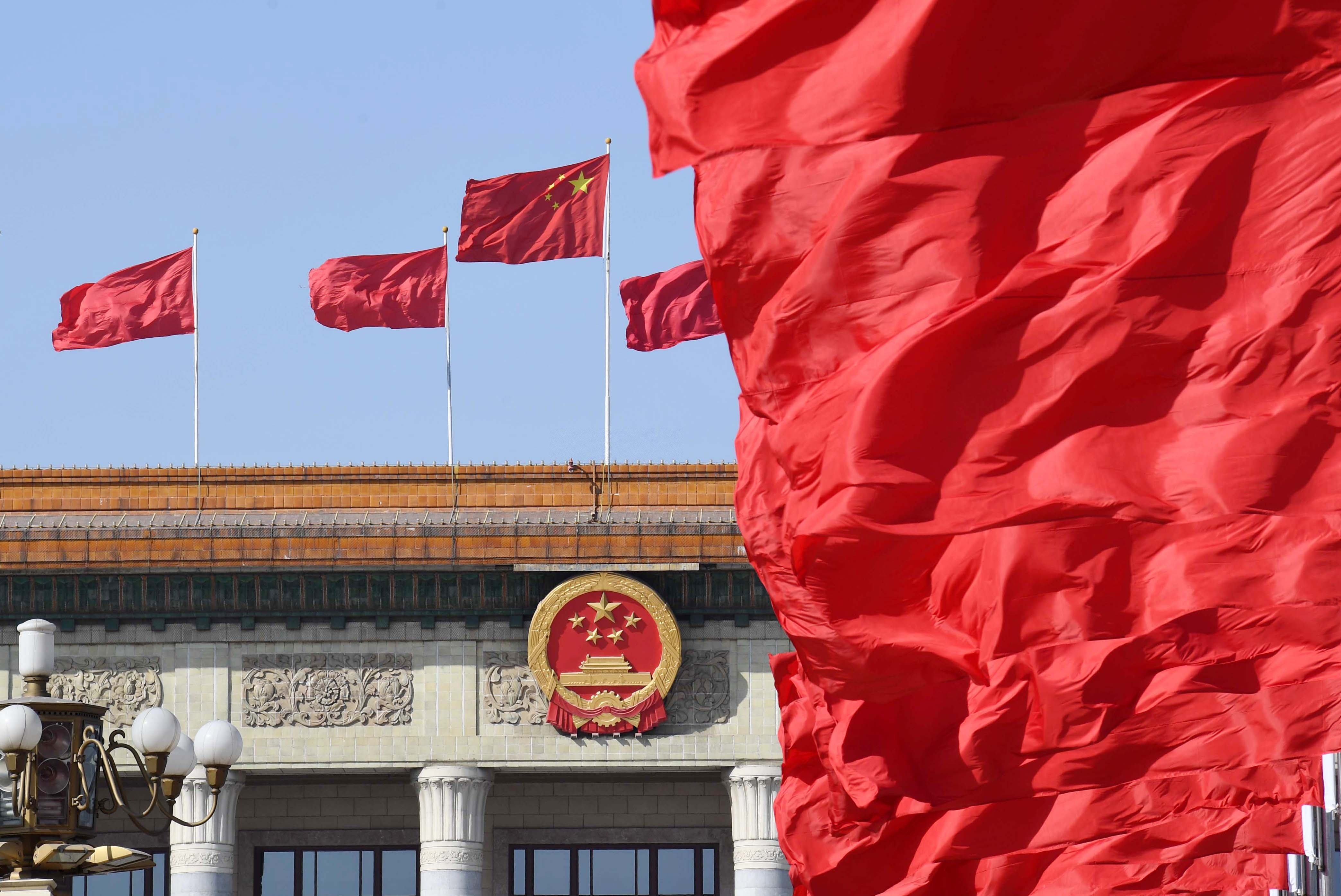 To enjoy their rights, Party members must fulfill their obligations, shoulder responsibilities, and observe the discipline, the regulations said.

Party members shall criticize, expose, or report issues through Party organizations, the regulations added, noting that they should refrain from spreading the information at will or distorting the facts.

Party members will be held responsible for the wrongful exercise of their rights, according to the regulations.

In addition to improving the existing measures in the previous version, the new regulations also introduced measures such as improving the system of establishing ties between Party officials and members.

Playing a key role in this regard, Party committees and leading Party members groups should fulfill their responsibilities for ensuring full and strict governance over the Party and strengthen leadership over work related to safeguarding Party members' rights, the regulations noted.