BEIJING, March 29 (Xinhua) -- The Political Bureau of the Communist Party of China (CPC) Central Committee reviewed two work regulations, one on the work of leading Party members groups and the other on the education and management of Party members, at a meeting Friday. 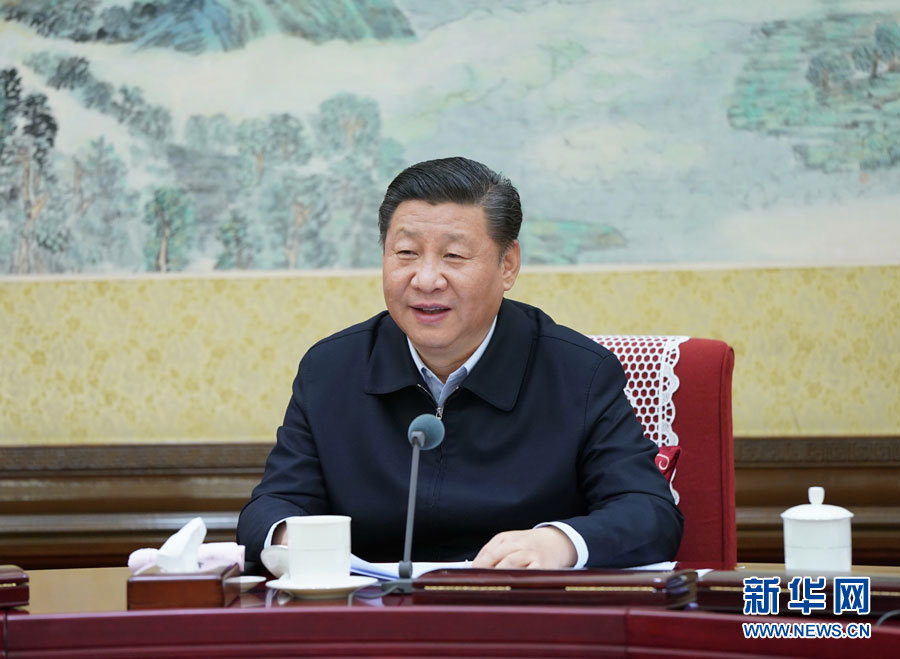 The meeting was presided over by Xi Jinping, general secretary of the CPC Central Committee.

Leading Party members groups have a special position in the Party's organizational system, said a statement released after the meeting.

The revised regulation on the work of leading Party members groups has implemented Xi Jinping Thought on Socialism with Chinese Characteristics for a New Era and the spirit of the 19th CPC National Congress and adhered to the Party Constitution as the fundamental basis, it noted.

In the new era, leading Party members groups should fully fulfill their political responsibility for governance over the Party and improve their ability to lead, to ensure that the Party remains always a powerful leadership core of the cause of socialism with Chinese characteristics, said the statement.

Noting that strengthening Party member education and management is a basic, fundamental and regular task of Party building, the statement called for efforts to develop a contingent of Party members that are politically reliable, strictly self-disciplined and highly qualified, who also hold firm convictions and play outstanding roles.

The statement demanded quality improvement of the education and management of Party members, stressing that enhancing the Party's political building should be taken as the overarching principle, and arming the whole Party with Xi Jinping Thought on Socialism with Chinese Characteristics for a New Era should be a primary political mission.