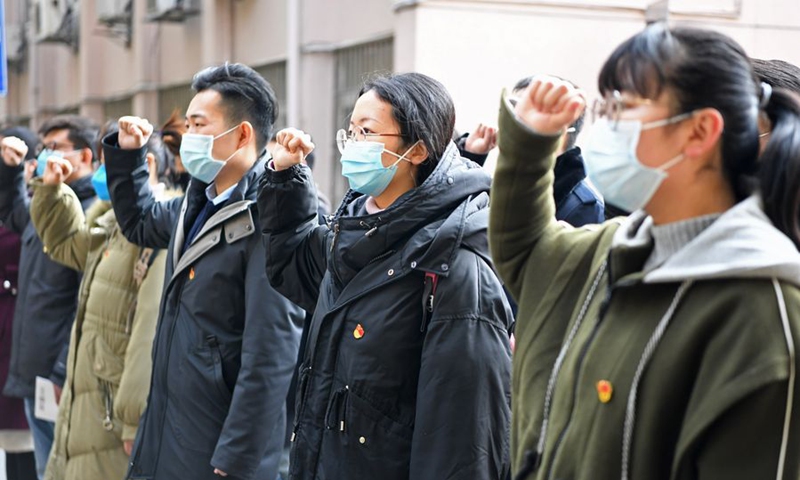 China's Foreign Ministry spokesperson Wang Wenbin on Tuesday denied that Chinese Communist Party (CPC) members have infiltrated western institutions, and said it is another version of the 'China threat' theory.

"Some anti-China clique is stigmatizing and demonizing the CPC. It is ridiculous both in fact and in logic", Wang said at a media conference, in response to Australian and British media who claimed CPC members have infiltrated foreign firms and consulates, and are potential spies.

China is a country led by the CPC and firm to the path of socialism with Chinese characteristics. The 92 million CPC members play a pioneering and exemplary role in all fields and this is the actual national condition of China. The CPC seeks happiness for the people, peace for the world, and progress for mankind, said Wang.

“Relations between the two countries should follow the basic norms of international relations and respect each other's systems and national conditions. We believe that all people with rationality, conscience, and a sense of justice will not agree with the unprovoked stigmatization and demonization of China and the Chinese Communist Party,” Wang added.