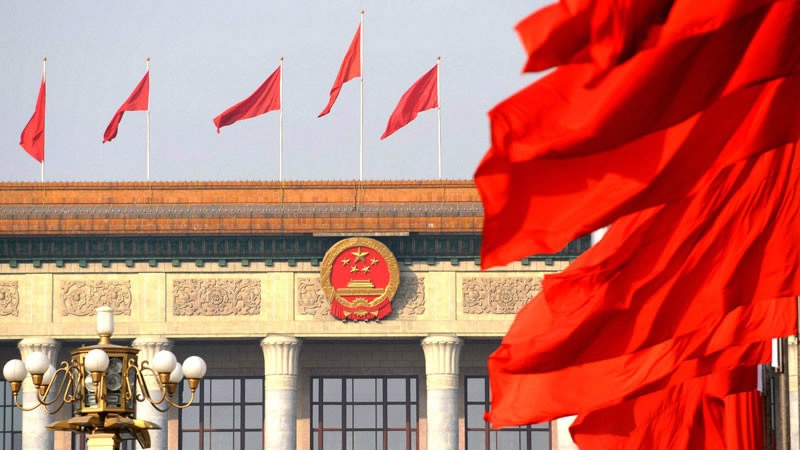 BEIJING, June 1 (Xinhua) -- The Communist Party of China (CPC) Central Committee has issued a set of guidelines on strengthening the supervision on chief officials and leadership teams at all levels, in a bid to further strengthen the Party and enhance discipline.

Many effective measures have been implemented and experience has been accumulated in this area of work since the 18th CPC National Congress in 2012, yet the oversight on chief officials at all levels remains a weak link, said the guidelines, which were dated late March and made public Tuesday.

A focus of such oversight should be political oversight, which scrutinizes the performances of chief officials and leadership teams at all levels in staying loyal to the Party and acting in accordance with the Party's nature and purpose, according to the guidelines.

Noting that the oversight on chief officials at all levels should be the top priority, the guidelines said these officials in command should willingly accept such oversight and have the courage to shoulder responsibilities in work.

Stressing top-down organizational oversight, the guidelines said chief officials must step up their disciplinary supervision on the chief officials at a lower level of hierarchy.

Members of a leadership team should supervise each other and engage in criticism and self-criticism, according to the guidelines.