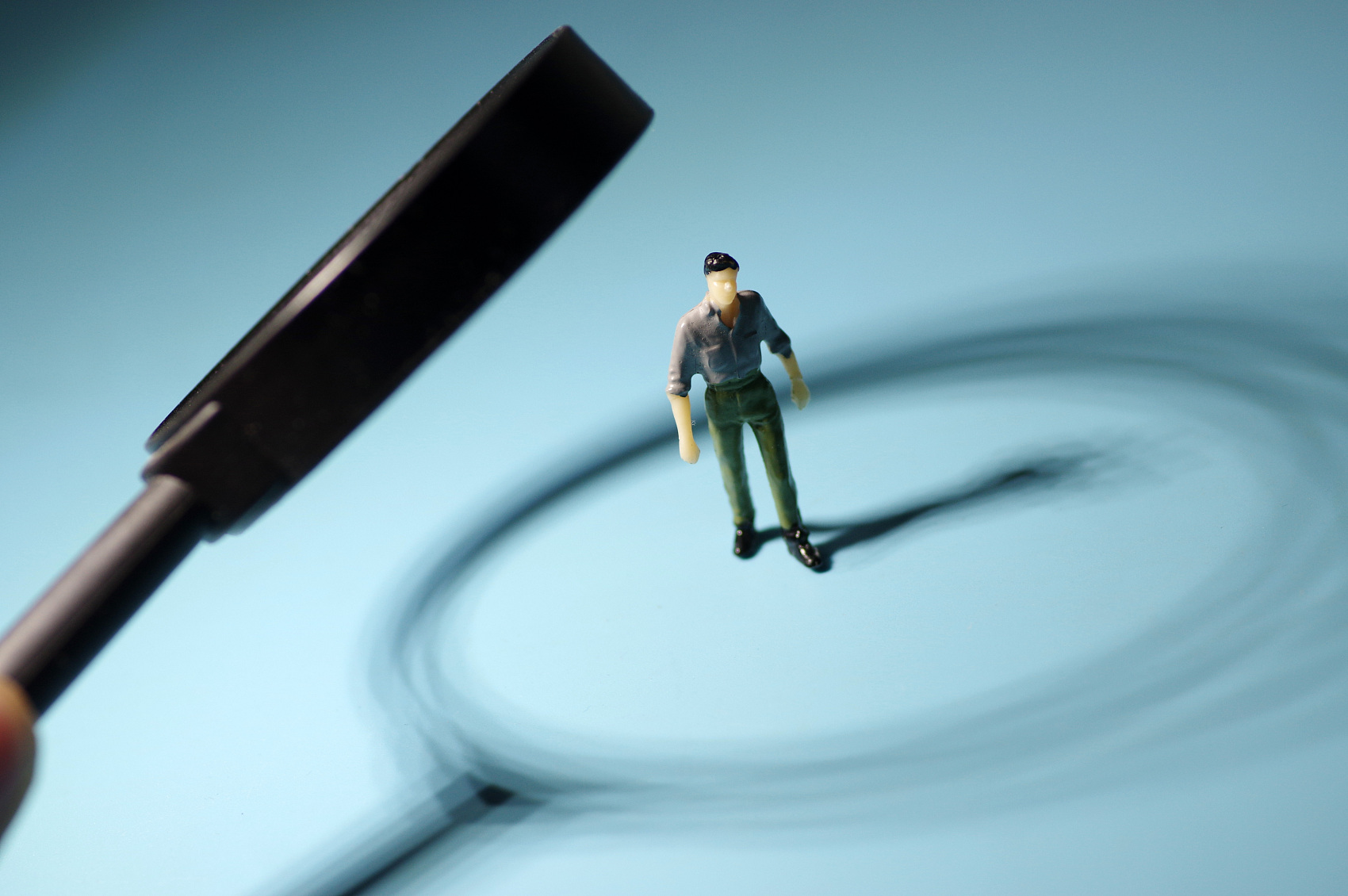 BEIJING, May 11 (Xinhua) -- Fifteen teams of disciplinary inspectors had been assigned and in their positions as of Monday, according to an official statement.

The seventh round of routine disciplinary inspection, launched by the 19th Communist Party of China (CPC) Central Committee, targets the Party units in the Ministry of Education and 31 universities across the country.

Focusing on the oversight of functions and responsibilities of Party organs in universities, the new round of inspection will address major issues that hinder the high-quality development of China's higher education, the statement said.

The inspection teams will be stationed at the units assigned to them for around two months in their assigned places, during which telephone lines and mailboxes will be set up to solicit complaints and reports on the breach of disciplines by Party officials.