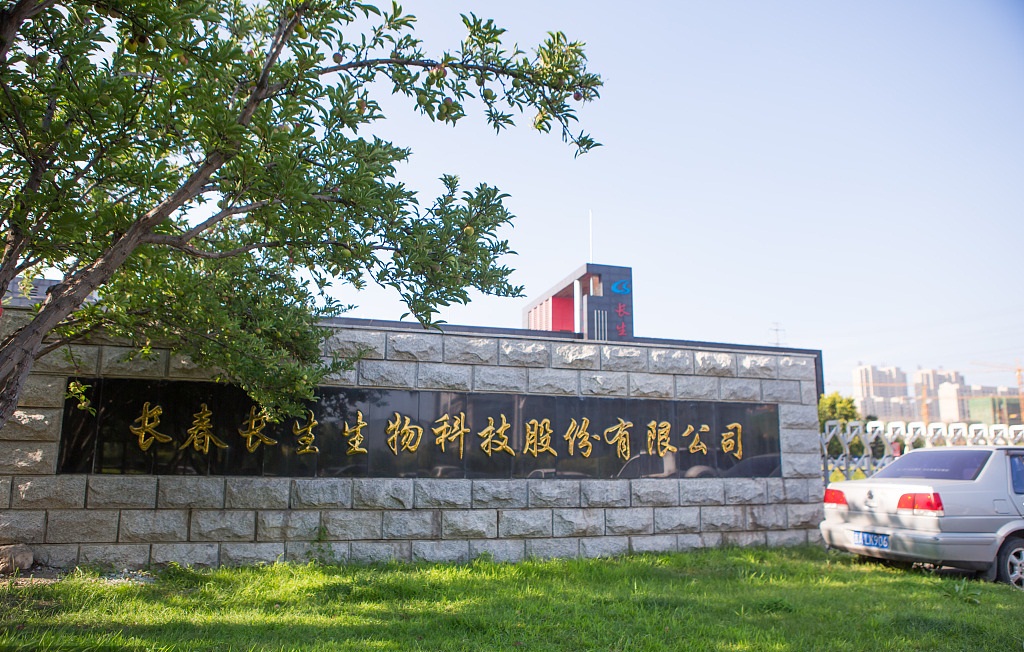 Xi stressed that those involved in the case should be held accountable and punished severely according to the law.

Efforts should be made to ensure safety, and safeguard the public interest and social stability, according to the meeting.

Multiple high officials were sacked for their neglect of duty or misconduct in substandard vaccines oversight.

Jin Yuhui, deputy governor of Jilin Province, who was in charge of the province’s food and drug supervision since April 2017, was removed from his post, and Li Jinxiu, deputy chair of Jilin’s top political advisory body and oversaw the safety of food and drug before Yu, was ordered to resign.

Liu Changlong, mayor of the provincial capital Changchun, and Bi Jingquan, party head of the State Administration for Market Regulation (SAMR), were ordered to resign.

Bi was also the director of the China Food and Drug Administration (CFDA). The CFDA became a part of the larger regulatory body SAMR in the reshuffling plan of ministries that was approved by the national congress of the CPC earlier this year.

Jiang Zhiying, standing member of the CPC Jilin Provincial Committee and former Changchun mayor, and Jiao Hong, current head of the CFDA, were ordered to engage in profound self-inspection.

Wu Zhen, former deputy director of the CFDA, is under investigation for suspected serious violations of the disciplinary rules of the CPC, according to the meeting’s directive.

A total of 35 non-centrally-administered officials will be held accountable.