BEIJING, Sept. 24 (Xinhua) - The Political Bureau of the Communist Party of China (CPC) Central Committee discussed an outline on conducting patriotic education in the new era and a work regulation for Party schools at a meeting here Tuesday. 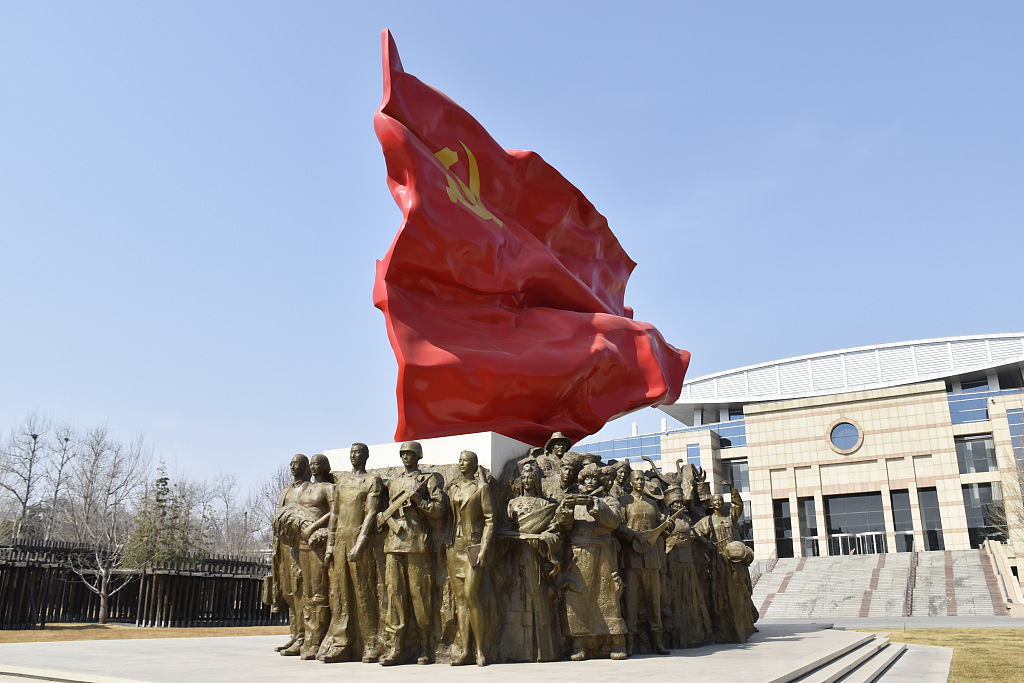 It is of great realistic importance and profound historic significance to issue the outline on patriotic education as the country is celebrating the 70th founding anniversary of the People's Republic of China, said a statement issued after the meeting.

Strenghening patriotic education in the new era aims to make patriotism the faith and spiritual strength of all Chinese people to motivate their conscious actions, the statement said.

The education should allow people to understand the nature of the Chinese Dream, inspire their love of the Party, country and socialism, and gather great impetus for national rejuvenation, the statement said, stressing the deepgoing, lasting and lively patriotic education among young people.

Party schools should follow the guidance of Xi Jinping Thought on Socialism with Chinese Characteristics for a New Era, and take the education on the Party's theories and Party consciousness as the main courses, in an effort to train competent and professional officials who are loyal and clean and have a strong sense of responsibility, according to the statement.

Party committees at all levels should fully understand the importance of the Party school work, and all Party schools should earnestly implement the rules, it added.