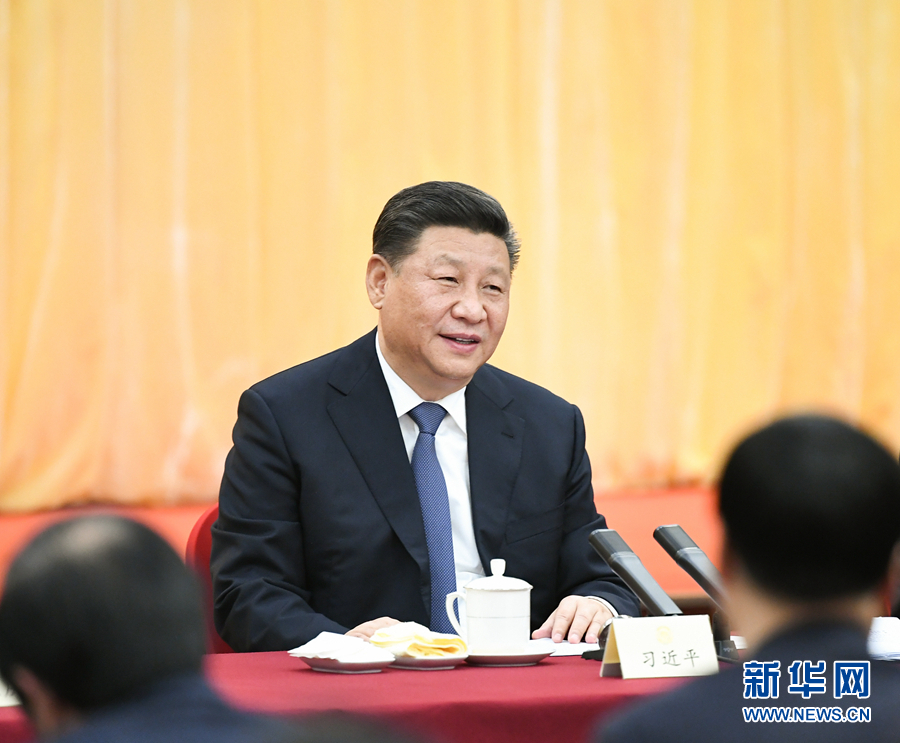 BEIJING, Jan. 7 (Xinhua) -- The Standing Committee of the Political Bureau of the Communist Party of China (CPC) Central Committee on Tuesday held a meeting to hear a series of work reports.

As an important part of the set of institutions for Party leadership, the reporting mechanism must be upheld and improved, said a statement issued after the meeting.

The leading Party members groups unwaveringly upheld the centralized, unified leadership of the CPC Central Committee, performed their duties and contributed to promoting sustained and sound economic and social development and social stability in the past year, said the statement.

The leading Party members groups were asked to put the leadership by the Party in practice in all fields and aspects of their work.

The leading Party members groups were also urged to fulfill their tasks and ensure victory in building a moderately prosperous society in all respects and the full completion of the 13th Five-Year Plan.